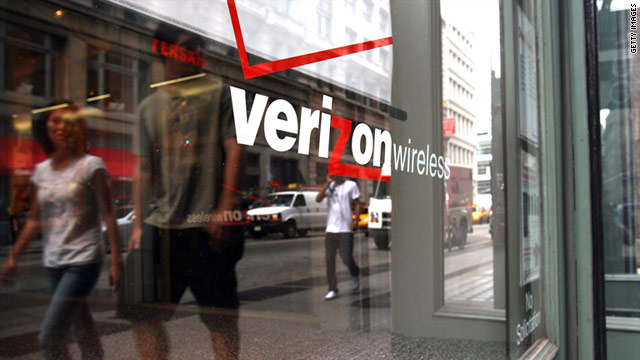 (CNN) -- Few people would say they actually enjoy contacting their wireless carrier for customer service. But if you have a contract for your cell phone, you'll probably get slightly better service, according to a new survey from J.D. Power and Associates.

This survey of U.S. consumers measures overall customer-care performance on a 1,000-point scale. Cell phone users who sign a contract for wireless service gave an average rating of 761 points for their customer-care experience, in contrast to an average 738 points for no-contract and prepaid users.

Why the difference? It's mostly about hold time. Noncontract customers reported holding 5.5 minutes on average before speaking to a live representative, just over a minute longer than the average wait for contract customers.

But the quality of interactions also counts. On this front, noncontract wireless customers reported being considerably less satisfied with representatives' knowledge of their plans -- and with their seemingly apathetic attitude.

Among the major carriers that offer cell phone contracts, Verizon Wireless received J.D. Power's highest ranking, followed closely by T-Mobile. (Recently Verizon has been touting how one of its customer-care representatives helped a customer get help during a life-threatening emergency.)

AT&T and Sprint tied for the bottom ranking -- which may not bode well for current T-Mobile customers if the planned AT&T acquisition of T-Mobile ends up happening.

Among noncontract providers, Boost Mobile received the highest ranking and Virgin Mobile and Net10 the lowest.

Smartphone owners tend to need more customer service. According to the survey, 48% of smartphone owners have contacted their carrier with an issue in the last six months, compared to 35% of other cell phone users. Since the vast majority of U.S. smartphones come with carrier contracts, then maybe it's not so surprising that 40% of calls from contract customers concerned phone malfunctions or repairs.

There's a dark side to this story. Recently the Wall Street Journal reported that even though the U.S. wireless industry is booming, it has also been shedding U.S. jobs (especially customer service jobs) at a fast clip.

"While the industry's revenue has grown 28% since 2006, when wireless employment peaked at 207,000 workers, its mostly nonunion work force has shrunk about 20%."

And: "The number of customer-service workers at wireless carriers dropped to 33,580 last year from 55,930 in 2007, according to the Labor Department.

" 'It used to be you had to scale your customer-care resources linearly with the number of customers you had,' said Dan Hays, a telecom consultant. 'We don't do that anymore.' "