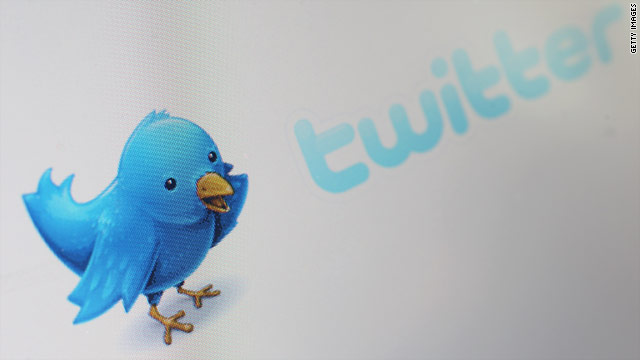 (CNN) -- Following a whirlwind week and a half of product announcements, you can throw Twitter's attempts to differentiate itself as an "information network" out the window -- there is little doubt the company is now entrenched in serious competition with Facebook for the much grander social networking crown.

After announcing that it would finally be bringing native photo and video sharing to its service on June 1, Twitter's biggest product win to-date came on Tuesday, when Apple announced that iOS 5 would include deep Twitter integration.

That means that the 200 million plus people with iPhones, iPads and iPod Touch devices (or at least the tens of millions able to upgrade to iOS 5) will have the ability to do things like post photos, videos and links to Twitter with a single tap.

Application developers will also be able to add this type of functionality to their iOS applications, further accelerating the impact of the partnership.

In summarizing the significance of that, my Mashable colleague Jennifer Van Grove wrote, "[Twitter] will soon be the social layer of iOS, enabling users to turn individual actions such as snapping a photo or reading an article into instant social activities."

For Facebook, who has long positioned itself as the social graph of the Web (and in turn mobile), that's a big blow.

At the same time, by adding native photo and video sharing and moving people over to its own Web and client experiences, Twitter is positioned like never before to capitalize on that content and keep people on its site, and in turn challenge Facebook where it dominates like no other: Engagement.

At the start of this year, Hitwise reported that the average Facebook user spends an impressive four hours and 35 minutes per month on the site, more than any other property on the Web, and more than double the average Twitter user's monthly two hours and 12 minutes.

But now that Twitter is turning itself into a social network, that could soon change. Instead of creating and consuming photos and videos on third-party sites -- something that's already hugely popular on Twitter and is Facebook's No. 1 time sink -- users will be doing it on Twitter.com.

Add to that the fact that Twitter now owns the most popular third-party client (TweetDeck) and has been systematically eating away at the ecosystem it enabled, and the numbers quickly add up.

The icing on the cake, of course, is the iOS tie-up, which for now gives Twitter priority seating over Facebook with tens of millions of highly engaged mobile users.

Granted, Facebook could also do a deal with Apple before iOS 5 rolls out this fall, but it's unclear what kind of relationship those companies have following last year's contentious split over Ping.

For the moment, Twitter's iOS win is a symbolic victory over Facebook that signals the company's growing ambitions as a social network.

In the long-run, however, it could very much be the partnership that helps move Twitter from Facebook's distant cousin to its arch rival.