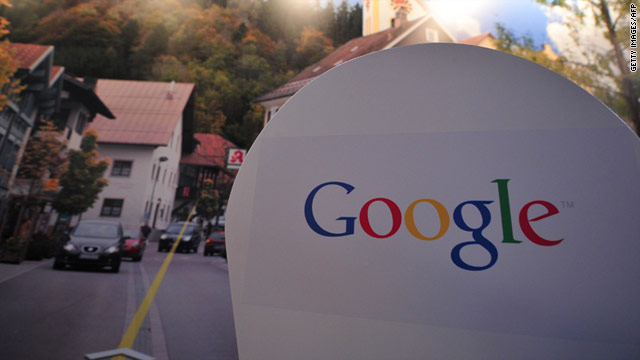 Google has announced a major algorithmic change to its search engine that should improve the quality of Google's search results.
STORY HIGHLIGHTS
RELATED TOPICS

(Mashable) -- Google has announced a major algorithmic change to its search engine, subtle in nature and perhaps unnoticeable to many users, but one that should dramatically improve the quality of Google's search results.

With this move, Google is targeting content farms -- a common name for low quality sites whose main goal is to attract search traffic by piling up (mostly) useless content, usually by either producing large amounts of low-quality text or by copying it from websites with original content.

Google does not go into details of the change which should impact 11.8 percent of Google's queries (currently only in the U.S., with plans to roll it out elsewhere over time), but it does say that it will affect the ranking of many sites on the web.

"This update is designed to reduce rankings for low-quality sites -- sites which are low-value add for users, copy content from other websites or sites that are just not very useful. At the same time, it will provide better rankings for high-quality sites -- sites with original content and information such as research, in-depth reports, thoughtful analysis and so on," explain Googlers Amit Singhal and Matt Cuttsin a blog post.

While the change will surely have many website owners up in arms, complaining that their website was unfairly ranked lower than before (we're sure that in some cases they will be right), it's a very welcome one.

The popularity of Google's search engine is still second to none, but Google has been plagued by black hat SEO practices and content farms for a while now, with thecomplaints from users slowly mounting over time.

If Google manages to put an end to content farms or at least significantly reduce their influence in search results, it will be an important step in regaining the trust of its millions of users.