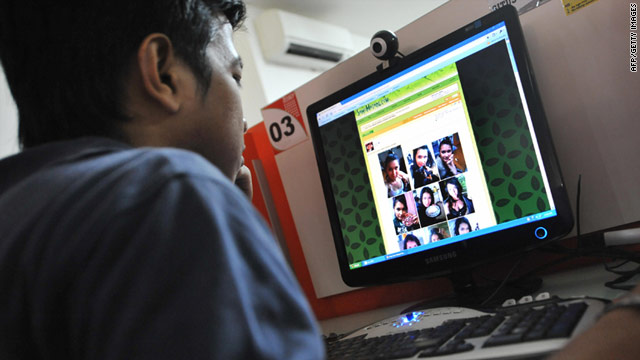 (CNN) -- Coming soon to a website near you: dot-anything

A group charged with overseeing the development of the Internet voted Monday to relax the rules on website naming conventions -- potentially triggering a virtual domain name gold rush to rival the dot-com boom of the late 1990s.

At a meeting in Singapore, the board of the Internet Corporation for Assigned Names and Numbers -- also known by its acronym ICANN -- approved the change to allow domain names using any combination of letters and numbers, including non-Latin characters.

"ICANN has opened the Internet's naming system to unleash the global human imagination," said Rod Beckstrom, president and CEO of ICANN. "We hope this allows the domain name system to better serve all of mankind."

The group said "strong efforts were made to address the concerns of all interested parties, and to ensure that the security, stability and resiliency of the Internet are not compromised."

"Today's decision will usher in a new Internet age," said Peter Dengate Thrush, chairman of ICANN's board of directors. "We have provided a platform for the next generation of creativity and inspiration."

The group said it will begin to accept applications for new domain endings in January 2012.

ICANN was established as a non-profit organization in 1998 in order to regulate the Internet. One of its key roles has been maintaining the integrity of the Web's domain name system.