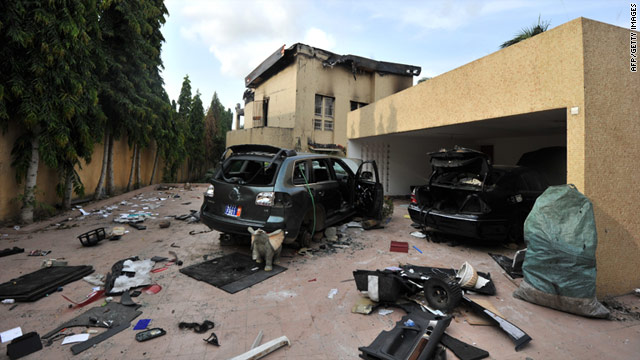 More than 75,000 refugees have fled Ivory Coast, most of them to Liberia.
STORY HIGHLIGHTS

The money will be channeled through the State Department's Bureau of Population, Refugees, and Migration to international and non-governmental organizations helping refugees and others displaced during recent political unrest and violence in the country, the State Department said in a statement.

More than 75,000 refugees have fled Ivory Coast, most of them to Liberia, and hundreds of thousands more are displaced within the country, the statement said.

The political stalemate has resulted in months of uncertainty and spiraling violence. Human rights groups have warned the West African nation is sliding back into a bloody civil war.