Egypt after Mubarak: A checklist 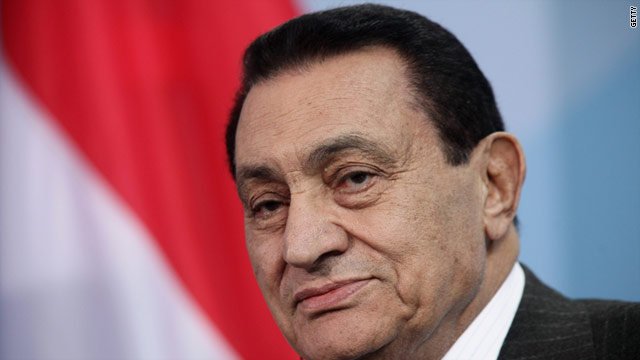 (CNN) -- Egypt at a glance, six months after the January revolution:

-- The military council that replaced longtime strongman Hosni Mubarak suspended Egypt's constitution after taking power in February. The council said it would rule for six months or until elections can be held.

-- Parliamentary elections, originally set for September, have been postponed for at least two months.

-- In March, Egyptians approved a slate of constitutional amendments that limit the country's president to two four-year terms, limit emergency decrees to six months without a referendum and put elections under judicial oversight.

-- Critics said the amendments were rushed and that Egypt should draft a new constitution before holding elections.

-- In April, the military banned protests that could hurt Egypt's struggling economy. But thousands of demonstrators have set up a tent city in Cairo's Tahrir Square to demand speedier change.

Related: Egypt's revolution at 6 months: 'We can't go back'

-- The January revolution crippled the Egyptian economy as tourists stayed away from the land of the pyramids in droves, idling an estimated 2 million workers.

-- The country's gross domestic product shrank 7% as a result of the revolt, with unemployment hovering around 9%.

-- The government's budget for 2011 includes $9.4 billion for infrastructure projects and job-training programs and another $2.5 billion on education and housing.

-- The government has proposed a 9% increase in food and fuel subsidies for the coming year to offset rising commodity prices.

-- The ailing Mubarak has been hospitalized since mid-April, suffering from heart conditions and complications from 2010 cancer surgery that was disclosed only in June.

-- Mubarak faces trial in August on charges that he ordered police to shoot protesters and wasted public money.

-- The government announced July 13 that it was firing hundreds of high-ranking police officers, including 27 accused of killing demonstrators during the revolt.

-- A police officer accused of killing 20 protesters during a January 28 demonstration has been sentenced to death.

-- Ex-Interior Minister Habib El Adly has been sentenced to 12 years for corruption charges and still awaits a verdict on the charge of killing protesters during the January uprising.

-- Interim Prime Minister Essam Sharaf has said the trials of other former officials accused of ordering attacks on protesters will be open to the public.

-- Former Finance Minister Youssef Boutros Ghali, who fled the country in February, is charged with squandering public funds. Several other top officials are likely to face charges as well.