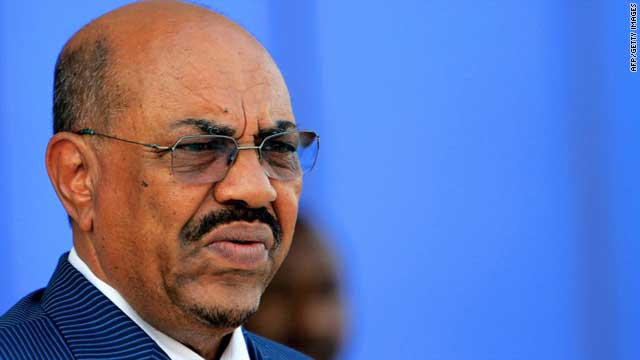 Khartoum, Sudan (CNN) -- A Sudanese reporter was freed over the weekend after President Omar al-Bashir ordered the release of all detained journalists, a government official said.

But a press freedom activist and local journalists say a number of media professionals and technical staff are still being held.

Al-Bashir ordered the release of those detained following a meeting Saturday with journalists, who made the request during the Muslim holy month of Ramadan, said Obeid Marawih, a spokesman for the Ministry of Foreign Affairs.

Marawih said only one journalist, Jafaar al-Subki of the independent newspaper al-Sahafa, was detained. He said al-Subki was released Sunday.

The problem for the rest of those held, said activist Abdelgadir Mohamed, is the definition of a journalist is poorly defined in the Sudan.

He said those still in detention are not print but radio journalists and technical staff.

Marawih said six people were detained. But he said they were not journalists under Sudan's definition.

"To my knowledge, there are no other journalists detained," he said.

Media reports also put the number still held at about six, including those who work for the Netherlands-based Radio Dabanga.

A number of those arrested have been accused of working for rebels in Sudan's western region of Darfur and the International Criminal Court.

The International Criminal Court is seeking the arrest of al-Bashir, who has been indicted on charges of crimes against humanity and genocide.

The release of the journalist follows media reports in August that Sudan's National Assembly was re-working the country's press laws, which many suspect would become more strict than one put in place in 2009.

Marawih denied allegations that the government was planning to institute pre-prepublication censorship, which was abolished in Sudan three years ago.

But the recent closing of at least six newspapers has fueled concerns.

On July 8, the eve of South Sudan's independence, al-Bashir's government announced it was withdrawing the licenses of six newspapers. Those papers were partly owned by South Sudanese citizens.