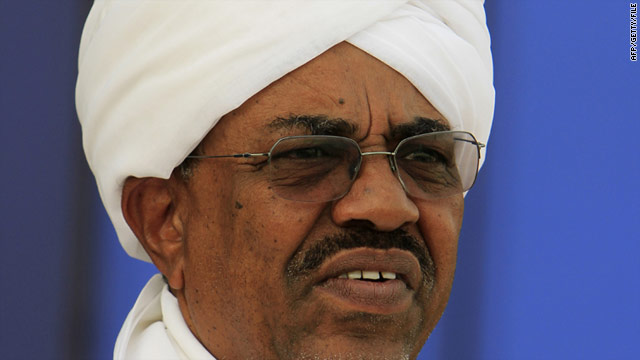 (CNN) -- The Sudan government is targeting a border region with airstrikes -- forcing residents to live in caves and under the bushes to avoid the "indiscriminate" bombardments, according to international rights groups.

At least 26 people have died and dozens wounded in the airstrikes in the Nuba Mountain areas of South Kordofan state, rights groups said.

The attacks started in June, and have forced more than 150,000 people to flee their homes, Human Rights Watch and Amnesty International said in a statement Tuesday.

"Displaced communities forced out of their homes by the repeated bombing live in harsh conditions in caves, on mountaintops, under trees, and in the bush far from towns."

Displaced families told researchers from the rights groups they were eating berries and leaves to survive, Amnesty said.

The researchers, who were on the ground, witnessed some of the attacks, according to rights groups.

"Antonov aircraft dropped bombs over farmlands and villages on a near-daily basis while researchers were on the ground from August 14-21," Amnesty said.

Aid groups, including the United Nations, have warned that the state is at risk of high levels of malnutrition and mortality because the government has restricted access to the area.

The reports come a week after a U.S. satellite project said it has found evidence of additional mass graves in the state capital of Kadugli . That same week, Sudanese President Omar al-Bashir called for a unilateral cease-fire in the state.

The Satellite Sentinel Project said it has evidence of a total of eight mass graves in the area since June, citing witness accounts and images of what it says are body bags.

Al-Bashir rejected the findings of mass graves as propaganda from the west and called for a two-week, unilateral cease-fire in the state, saying the government would assess the situation after that period.

Government officials were not immediately available for comment on the new report Wednesday.

In the past, the government has said rebels are to blame for the violence in the region, and has been engaged in a fierce campaign to battle what it says are militia in the area.

Nuba fighters helped South Sudan during the civil war with Sudan, which raged for decades and left millions dead.

South Sudan became an independent nation in July. South Kordofan remains a territory of the Sudanese government in the north, but borders South Sudan.