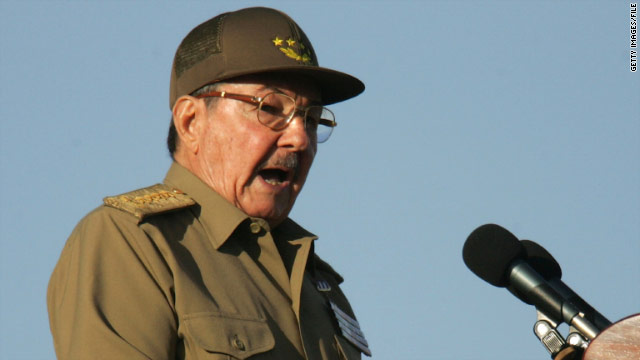 Havana, Cuba (CNN) -- Cuba is set to release seven prisoners, including a dissident arrested in a notorious crackdown on the opposition in 2003, the Roman Catholic Church said.

The move is a sign that Cuba will comply with a deal brokered by Spain and the Catholic Church and empty its jails of political prisoners.

The Church announced on Saturday that six men would soon be released into exile in Spain, bringing the total number of prisoners who agreed to go live in Spain to 70.

In a separate statement, the Church said Ivan Hernandez, a political prisoner arrested in 2003 who had refused to go into exile, had been authorized to leave prison.

It has so far released many of them, as well as other prisoners jailed for "counterrevolutionary" activities, ranging from hijacking to arson.

Those dissidents who refused to go into exile, however, saw their releases delayed until now.