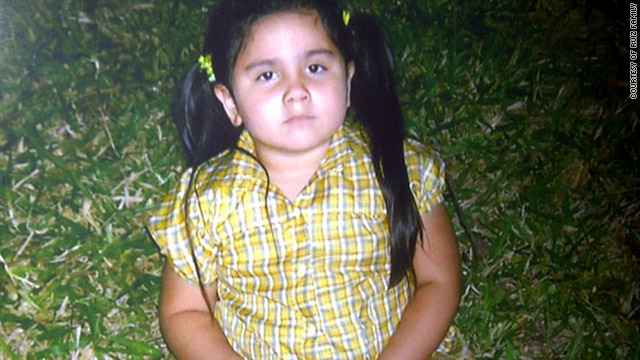 (CNN) -- A 4-year-old U.S. citizen who was unable to enter the country this month because of a possible communications mix-up is expected to attempt the journey again on Wednesday, according to her lawyer.

"It's a grave injustice that she has been separated from her parents for so long and we're here to rectify that situation," said lawyer David Sperling, in Guatemala City, Guatemala.

Emily Ruiz, the daughter of Guatemalan immigrants living in New York without documentation, had spent five months recuperating from asthma while visiting with her grandparents in Guatemala, Sperling said. When her grandfather accompanied her on a flight back to the United States on March 11, he was stopped by a customs official at Dulles International Airport in suburban Virginia for an immigration violation dating back some 20 years, the lawyer said.

He was denied entry into the United States, and that placed Emily in the middle of an immigration quagmire. According to her family, immigration officials gave her parents two options: Emily could be sent to Guatemala with her grandfather, or she could be turned over to state custody. She returned to Central America.

"She was basically deported to Guatemala, not in the legal sense, but effectively this is what happened," Sperling said. "We're not here to criticize the government; really, we do not know who is responsible for this."

U.S. Customs and Border Protection said last week that they offered to have the parents pick Emily up.

"CBP strives to reunite U.S. citizen children with their parents. If the parents choose not to take custody of their children, CBP works with other agencies to ensure the children's safety and well being, up to and including releasing them into the custody of other relatives," spokesman Lloyd M. Sterling said. "In this case, the parents were offered to pick up the child, but elected to have her returned to Guatemala with her grandfather."

Officials say they gave Emily's father the opportunity to pick her up, because she is a U.S. citizen. The father, who speaks limited English, said he did not understand if that was indeed offered.