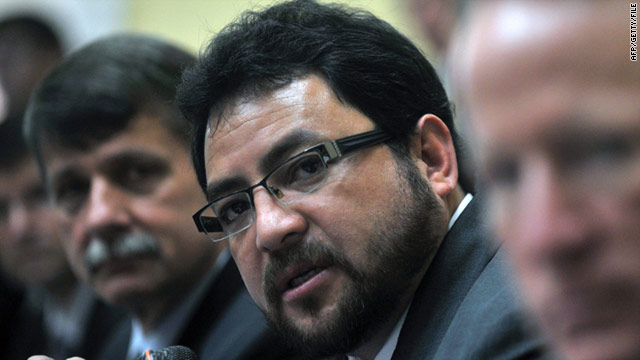 (CNN) -- Security forces in Guatemala have found 27 bodies, the majority of which were decapitated, at a farm in the northern region of Peten, Col. Rony Urizar, an army spokesman, said Sunday.

Among the victims were two women and 25 men, he said.

Peten is the northernmost part of Guatemala, which borders Mexico.

Urizar declined to say what might be behind the killings, but did not rule out the possibility they could be related to drug trafficking.

He said the military is assisting police in the investigation.

In December, the government declared a state of siege and sent hundred of troops to Alta Verapaz where officials say the Mexican drug gang is overtaking towns and threatening residents. Alta Verapaz is the region directly south of Peten.

More than 200,000 people have been killed in Guatemala since 1970, mostly as a result of organized crime, drug-trade violence and a 36-year civil war that ended in 1996.

The vast majority of murders in the country are never solved.