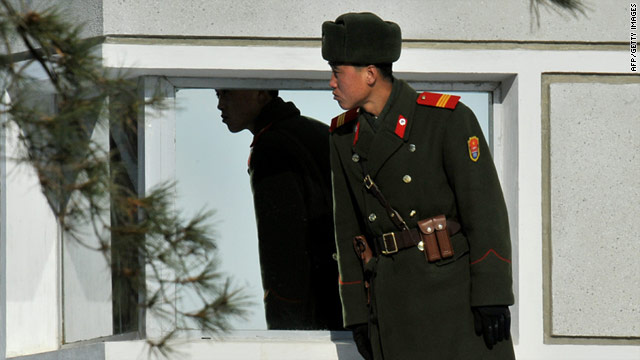 (CNN) -- North and South Korea have agreed to hold working-level military talks at the truce village of Panmunjom next week, the Ministry of Defense said Tuesday.

In the talks, scheduled for February 8, the South will demand that Pyongyang take responsibility for last year's military provocations, the ministry said last month. Higher-level military talks will only be held if the North promises to refrain from further provocations.

The Seoul government also has proposed holding inter-Korean talks between high-ranking government officials to discuss denuclearization, something the North has not yet agreed to.

North Korea cut off direct contact with the South on May 26 to protest Seoul's response to the March sinking of a South Korean naval ship.