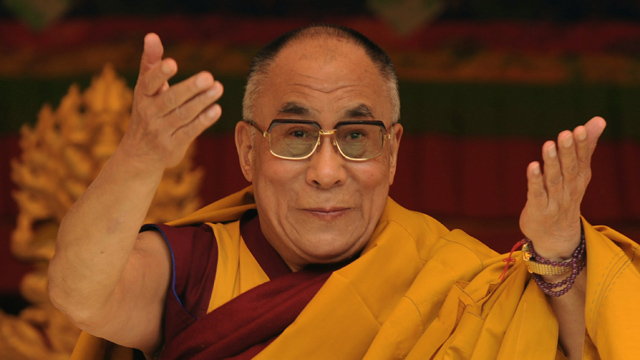 (CNN) -- The Dalai Lama announced Thursday his plan to retire as political head of the Tibetan exile movement, according to his website.

"Tibetans need a leader, elected freely by the Tibetan people, to whom I can devolve power," the exiled spiritual leader said in a statement. "Now, we have clearly reached the time to put this into effect."

The Dalai Lama remains the head of state for now, according to Tempa Tshering, his representative in India, and will remain the group's spiritual leader.

What the Dalai Lama's 'retirement' means

"On March 14, (the) parliament will meet in Dharamsala (India) and decide whether to approve his request," Tshering said. "He wants to make a change. He has always believed in democracy and he wasn't elected as head of state."

If the changes are made, leadership of the group would be passed onto an elected leader.

"Since I made my intention clear, I have received repeated and earnest requests both from within Tibet and outside, to continue to provide political leadership," the DalaiLama said in his statement. "My desire to devolve authority has nothing to do with a wish to shirk responsibility. It is to benefit Tibetans in the long run.

Dalai Lama: Sooner or later I have to go
RELATED TOPICS

"It is not because I feel disheartened. Tibetans have placed such faith and trust in me that as one among them I am committed to playing my part in the just cause of Tibet," he said. "I trust that gradually people will come to understand my intention, will support my decision and accordingly let it take effect."

The Chinese Foreign Ministry panned the announcement, calling the Dalai Lama a "religious crook," who is trying to splinter China.

"He is the mastermind of political activism," said Jiang Yu, ministry spokeswoman. "He has said many times he is leaving but this seems to be one of his tricks to deceive the international community."

In Nepal, 11 people were arrested Thursday for displaying "Free Tibet" banners and shouting anti-Chinese slogans, police said. Some of the arrests took place near the Buddhist monastery of Boudhanath in the capital, Kathmandu, on the anniversary of a failed Tibetan uprising against Chinese rule.

The Dalai Lama fled China 52 years ago on March 10, 1959, after the failed uprising. The exile group is headquartered in Dharamsala in northern India.

The Dalai Lama told CNN in October that he would like to retire at some point.

"I'm also a human being. ... Retirement is also my right," he said while on a speaking tour of North America.

CNN's Ben Brumfeld and Sara Sidner contributed to this report.