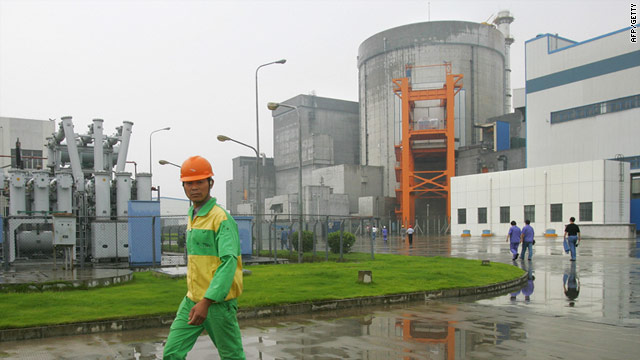 Safety standards will be revised in China following the explosions and fires at Japan's Fukushima Daiichi plant in the wake of a 9.0-magnitude quake and resulting tsunami, Xinhua reported.

The decision was made at a Chinese cabinet meeting Wednesday, the news agency reported.

The state council, or cabinet, "has required relevant departments to do safety checks at existing plants, according to a statement released after the meeting, which was presided over by Premier Wen Jiabao," the report said.

Reactors at China's six nuclear power plants already in operation are safe, the report said. But, "Before the revised safety standards are approved, all new nuclear power plants, including pre-construction works, should be suspended, according to the statement."

The country is not affected by radioactive leakage from the Japanese plant, the report said.