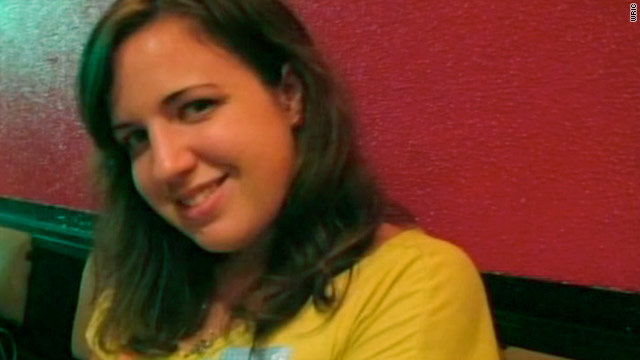 (CNN) -- An American woman teaching English in Japan has been found dead, her family said Monday.

Taylor Anderson, 24, had been missing since the tsunami struck earlier this month. She'd been teaching in Ishinomaki, Japan for the last three years, according to her parents.

Ishinomaki, a city in Miyagi Prefecture, was hit hard by the 9.0-magnitude earthquake and tsunami.

The disaster has killed more than 8,800 people and left close to 13,000 missing, many of them killed as a wall of water rushed in following the quake.

"We would like to thank all those whose prayers and support have carried us through this crisis. Please continue to pray for all who remain missing and for the people of Japan," her family said.

The oldest of three children, Anderson was a native of Virginia. Her parents said she loved Japan, the culture and children.

Some of her fellow teachers in Japan told CNN that Anderson hopped on her bike after the quake and likely tried to pedal home. The tsunami waters did not reach the school, though her home neighborhood was hit head on, they said.

Virginia Gov. Bob McDonnell released a statement, offering his support for Anderson's family and friends. He said Anderson is the first American reported to have been killed in the natural disasters.

"Fittingly, she was last seen helping parents safely reunite with their children following the earthquake, an act which illustrates her dedication to her students and to the Japanese people she served," McDonnell said. "Our thoughts and prayers remain with Taylor's family and friends during this difficult time."

CNN's Gary Tuchman and Devna Shukla contributed to this report