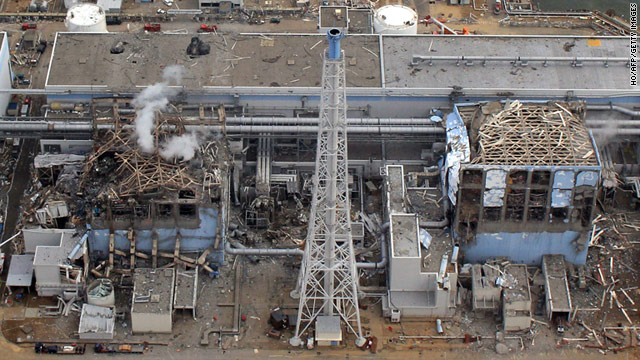 The substance, sold as "Premium Zeolite," was billed as absorbing radioactive substances and allowing the body to excrete them within six hours. Tokyo's Metropolitan Police said the two had made 47,500 yen (about $565) from selling the drug online to three people in Ibaraki Prefecture, near the earthquake-damaged Fukushima Daiichi nuclear power plant.

Police said they found another 47 bottles of the product in their office.

The suspects, Natsumi Chiba, 29, and Fumitaka Umewaka, 50, have been charged with selling medicine without a license. They were being held for questioning late Tuesday, Tokyo police said.