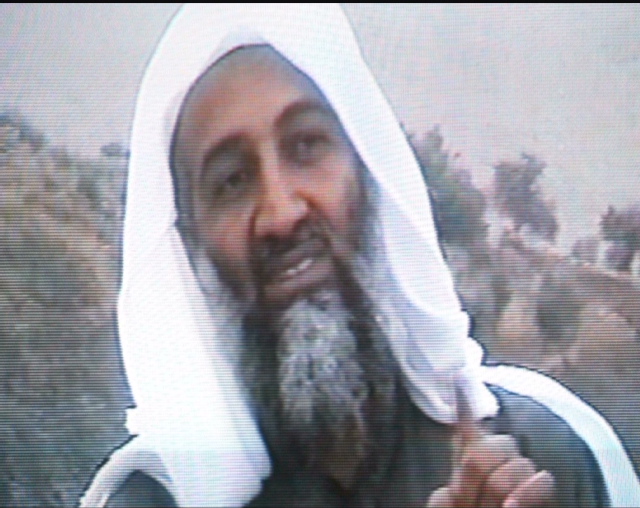 (CNN) -- The operation that led to the killing of al Qaeda leader Osama bin Laden took shape after detainees identified a trusted bin Laden courier as someone who may have been living with and protecting the militant leader, senior administration officials said.

That courier became a key lead in locating bin Laden, the officials said.

The officials provided details on the origins of the operation and the raid that led to bin Laden's killing:

• Two years ago: Investigators identified areas of Pakistan where the courier and his brother lived.

What was Pakistan's part?

Inside the place bin Laden was killed

• August: The residence of the courier and his brother was found in Abbottabad, 30 to 35 miles north of Islamabad, Pakistan's capital.

• September: The CIA worked with President Barack Obama "on a set of assessments that led it to believe that in fact it was possible" bin Laden may be at the compound in Abbottabad.

• February: U.S. officials concluded there was a "sound intelligence basis" for pursuing bin Laden at that location.

• March and April. Obama held a series of National Security Council meetings "to develop courses of action to bring justice to Osama bin Laden." There were at least five meetings: March 14, March 29, April 12, April 19 and Thursday.

• Friday. Obama gave the final order to pursue the operation.

• Sunday. After months of decision-making and planning, a U.S. military team conducted a small helicopter raid on the compound. The officials did not provide a breakdown of team members, but a senior U.S. defense official said U.S. Navy SEALs were involved in the operation.

The senior administration officials provided these details of the raid:

• The team was in the compound for 40 minutes. It did not encounter any local authorities during the raid.

• Bin Laden resisted the assault force and died in a firefight. Along with bin Laden, three adult males were killed.

• Two were believed to be the couriers, and one was a son of bin Laden's.

• A woman used as a human shield by a male combatant died, and two women were injured.

• A helicopter was lost because of mechanical failure.

• Intelligence on bin Laden was not shared with Pakistan and other countries.

• After the raid, U.S. officials briefed Pakistani and other world leaders.

• Bin Laden has been buried at sea and his body was handled in the Islamic tradition. The officials but did not elaborate.