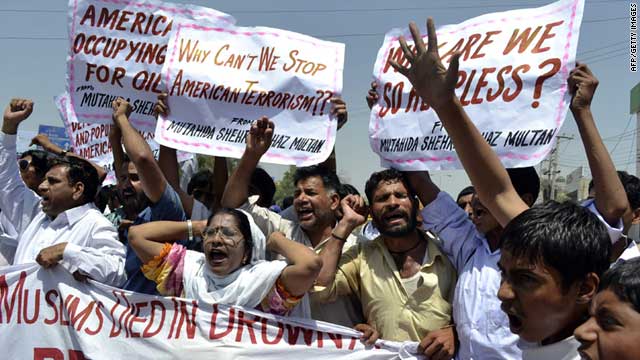 The suspected drone fired two missiles on a vehicle believed to be carrying militants in the area of Angoor Adda of South Waziristan, one of the seven districts of Pakistan's volatile tribal region bordering Afghanistan, two intelligence officials said.

It was the 22nd suspected U.S. drone strike in Pakistan this year, compared with 111 in all of 2010, according to a CNN count.