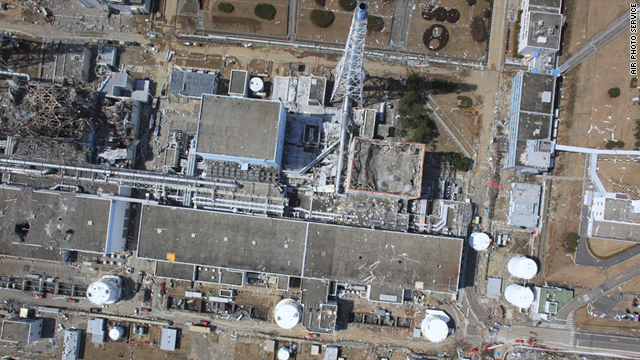 (CNN) -- Radioactive water that has accumulated inside the crippled Fukushima Daiichi nuclear plant could spill to the outside if heavy rains come before new decontamination equipment can be installed, the semi-official Kyodo news agency reported.

Plant operator Tokyo Electric Power Co. plans to start activating the decontamination equipment on June 15, but there is a possibility it will be delayed, company officials said.

Substantial rainfall that has fallen on the complex has brought the total amount of contaminated water that may be leaking from reactors No. 1 and No. 3 to 105,100 tons, TEPCO said, according to Kyodo.