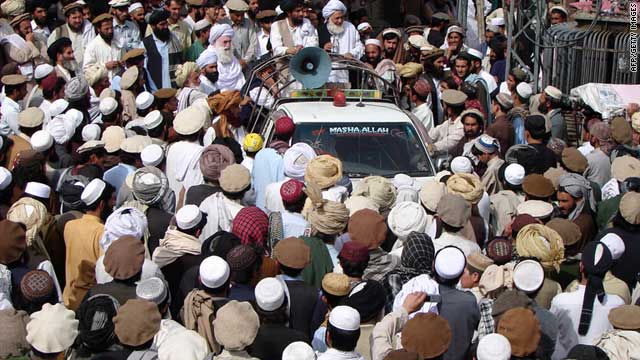 The attacks took place within 15 minutes of each other at a suspected militant's vehicle and their hideout in Kurram Agency, one of seven districts of Pakistan's volatile tribal region bordering Afghanistan.

Monday's drone strikes were the first in Kurram this year. The overwhelming majority of drone strikes have targeted areas in North and South Waziristan. Analysts say the areas are havens for militants fueling the insurgencies in Pakistan and Afghanistan.

Based on a count by the CNN Islamabad bureau, Monday's suspected drone strikes were the 35th and 36th of this year compared to 111 in all of 2010.