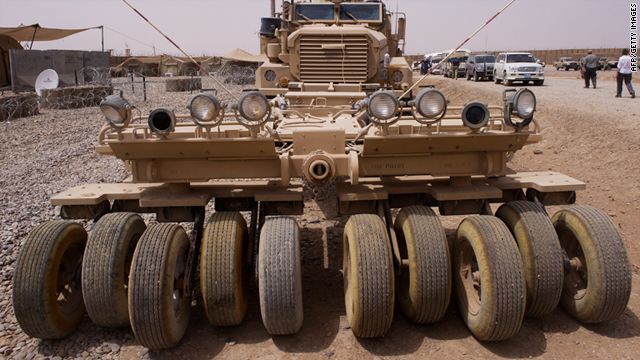 Kabul, Afghanistan (CNN) -- The Taliban has killed four members of an international landmine clearing agency working in western Afghanistan, an official with the group said Monday.

Thirty-one people working for the non-governmental agency were kidnapped in Farah province Wednesday.

Twenty-seven people were set free, but given a warning.

"The released deminers were warned by the Taliban to not work for any domestic and foreign organization in the future," Farahi said.

Naqibullah Farahi, a spokesman for the governor of Farah province, had earlier confirmed the death of one member of the group.

"The Taliban killed a team leader of the DAFA in Shamalgah village of Farah city on Saturday," he said.