Afghan officials: Up to 16 civilians killed in NATO strike 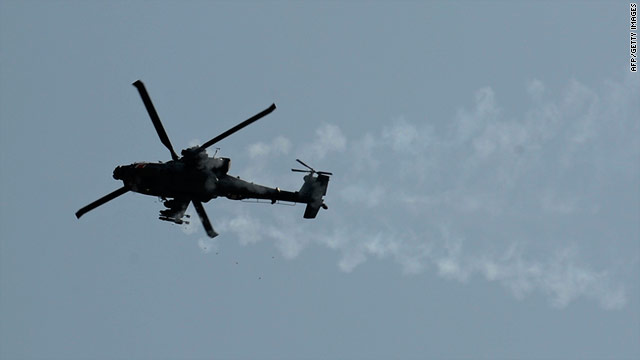 The International Security Assistance Force confirmed Tuesday that it had carried out an attack in the Azra district of the province, but "I cannot confirm if there are any civilians killed," said Capt. Justin Brockhoff.

Brockhoff said the joint NATO-Afghan operation was looking for Taliban militants in the area and troops returned fire when they came under attack.

Sifatullah Haqmal, a district lawmaker, said four Taliban militants were killed but the rest were civilians.