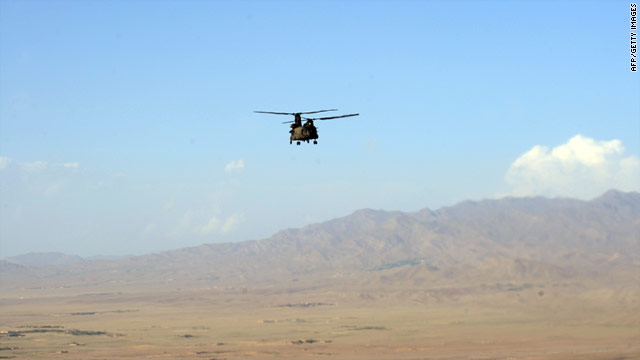 NATO said it could only confirm 50 insurgents were killed in the fight.

The operation, which began Wednesday and spanned the night into Thursday, was fought in a "known Haqqani network" area.

The Haqqani network is an insurgent group loosely affiliated with the Taliban and is believed to be based in Pakistan's frontier territories.

Sunday's announcement coincides with formal ceremonies marking the handover of security to Afghan forces in parts of Kabul and Panjshir province.