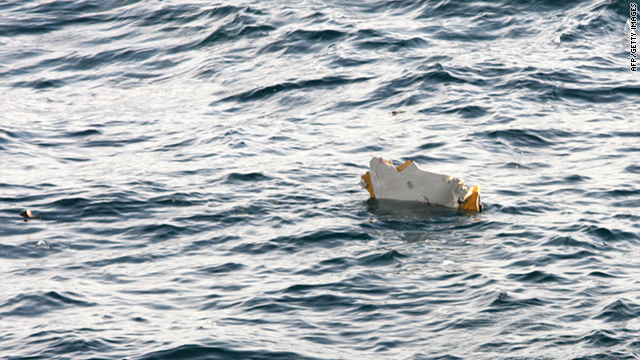 Seoul, South Korea (CNN) -- South Korea's Coast Guard says it has found parts of a missing Asiana Airlines cargo plane off the southern island of Jeju but has not located the aircraft itself.

Controllers lost contact with the plane at 4:28 a.m. Thursday (3:28 p.m. Wednesday ET) and found the parts about three hours later, the Coast Guard said. Two people were aboard the aircraft, it said.

Officials have not confirmed the plane has crashed but are working on the assumption that it has, based on the parts found in the ocean. Weather does not appear to have been a factor, the Coast Guard told CNN.