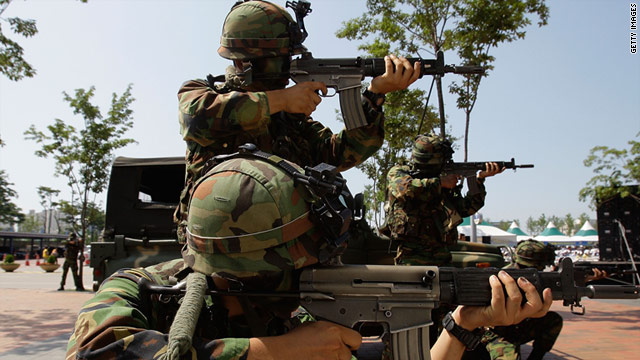 The annual "Ulchi Freedom Guardian" exercise involves about 530,000 troops from South Korea, the United States and seven other countries, as well as computer-aided simulations, the U.S. command in Seoul reported.

No peace treaty has formally ended the 1950-1953 Korean War, only an armistice that has left the peninsula split by the world's most heavily fortified border.