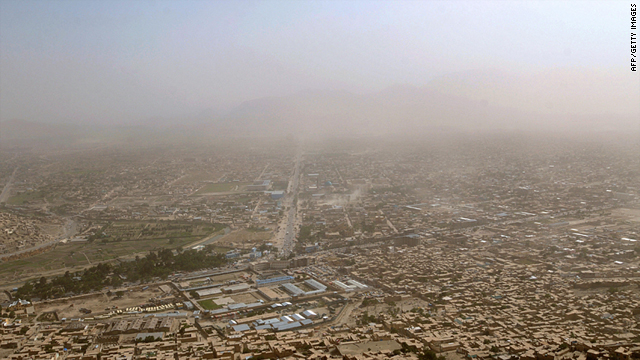 Berlin (CNN) -- Two Germans are missing in Afghanistan, German Foreign Minister Guido Westerwelle said Tuesday, adding that it's possible "they have become victims of a kidnapping."

Westerwelle declined to provide more information on the identities of the two Germans.

The German Foreign Ministry and the German Embassy in Kabul are working with Afghan authorities to locate the missing Germans, a spokesman for Germany's Ministry of Foreign Affairs said.