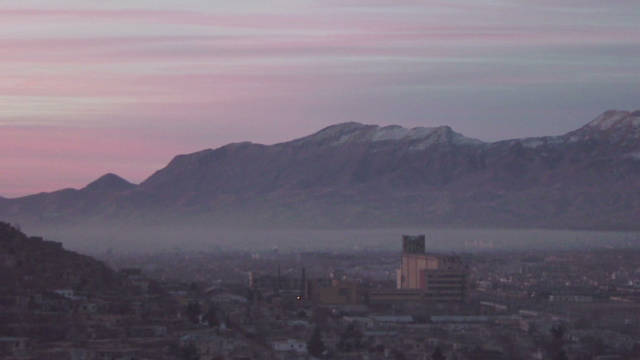 The effect of 9/11 on Afghanistan
STORY HIGHLIGHTS

Kabul (CNN) -- The Taliban have accused the United States of killing tens of thousands of Afghans and brutally torturing others in a defiant statement marking the 10th anniversary of the 9/11 terror attacks against the United States.

The statement accuses the United States of using the September 11 attacks as a pretext for violence against Muslims.

It says the Afghan people have "an endless stamina for a long war" and could rise up as a nation "to send the Americans to the dustbin of history."

"It will remain a permanent stigma on the face of the Western democracy that America and her allies martyred tens of thousands of Muslims under the pretext of this ambiguous and murky event," the statement says, referring to 9/11.

Changes in Afghanistan since 9/11

9/11 and the war on terror
RELATED TOPICS

Children, old men, women and babies are among the victims of U.S.-led attacks in Afghanistan, which also destroy homes, villages and orchards "under the unjustified name of war on terror," the Taliban say.

The statement comes as the United States remembers the events of 10 years ago and intelligence officials warn of a "credible" threat of another attack on U.S. soil.

U.S. and international forces have been battling the Taliban in Afghanistan for almost a decade, with the loss of almost 2,700 lives across the coalition, more than 1,700 of them American.

Figures released by the United Nations mission in Afghanistan for the first six months of this year showed 1,462 civilians had died, with anti-government insurgents responsible for 80% of the killings.

While air strikes were the leading cause of civilian deaths at the hands of international forces, the majority of those who died as a result of insurgent action were killed by homemade explosive devices and suicide attacks, the UN Assistance Mission in Afghanistan report said.

The U.S.-led bombing of Afghanistan began in October 2001, within weeks of the attacks on New York and Washington D.C., as American forces sought al Qaeda leader Osama bin Laden.

The Taliban were forced from government soon afterward but continue to lead the insurgency against NATO-led forces in Afghanistan.

Taliban leaders granted bin Laden sanctuary in Afghanistan for several years, despite U.S. requests for his extradition over previous terror attacks, and declined to hand him over when he became the main suspect in the 9/11 attacks.

The Taliban, Islamic fundamentalists who come mainly from Afghanistan's Pashtun ethnic group, rose to power in Afghanistan in the 1990s after the Soviet withdrawal from the country.

They gave bin Laden, exiled from his native Saudi Arabia, a safe haven in Afghanistan from 1996 and allowed his al Qaeda followers to live and set up training camps there.