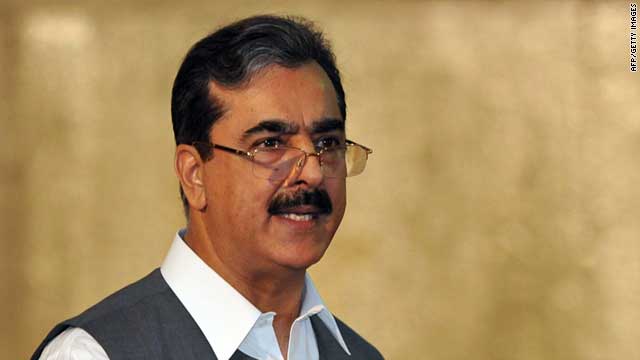 Islamabad, Pakistan (CNN) -- Pakistani Prime Minister Yusuf Raza Gilani is calling off a visit to the United States due to floods that have killed hundreds in his country, his office said Friday.

Gilani was scheduled to address the United Nations General Assembly, but Foreign Minister Hina Rabbani Khar will go in his place, the prime minister's office said.

Instead, the prime minister will "personally supervise the ongoing rescue and relief efforts for the flood-affected areas," a government statement said.

The Pakistani disaster authority said Friday that the death toll now totaled 248 since August 10 as a result of flooding, including 52 children and 67 women.

At least 5.7 million people have been affected by the flooding since August, the disaster authority said.

Friday's statement also said that 578 others were injured by the flooding, and that more than 900,000 houses were partially or fully damaged.