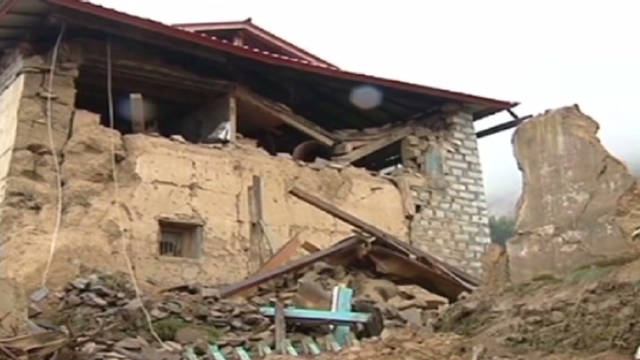 New Delhi (CNN) -- The death toll from a magnitude 6.9 earthquake -- and its aftershocks -- along the border of India and Nepal climbed to 21 Monday, officials said.

Fourteen deaths were reported in India with seven others in Nepal, according to each nation's Home Ministry. More than 90 have been injured in India.

The quake struck the northern Indian state of Sikkim, where seven people died, causing damage in West Bengal, Bihar, Assam, Arunachal Pradesh and Meghalaya. Five deaths were reported in West Bengal and two others in Bihar.

The locations of the other two fatalities were not immediately available.

Communications to stricken areas are "much better now," Sikkim's chief secretary Karma Gyatso said Monday, adding cell phone connections have also improved in the northern Indian state. He added that rescuers have reached most of the hardest-hit areas, with more emergency crews set to be deployed over the course of the day.