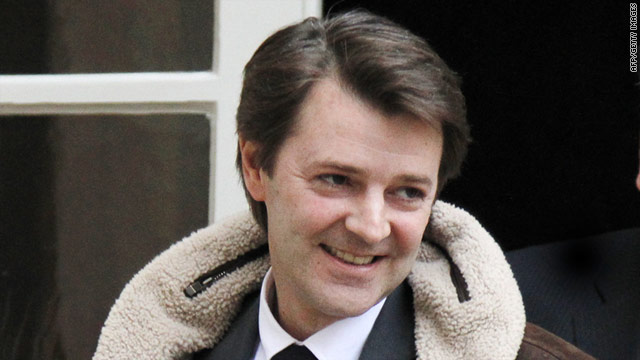 Baroin told Europe 1 an investigation was underway and that there were unconfirmed leads.

"It seems what was targeted was the organization of the G20 (conference)," Baroin said.

Paris Match magazine reported earlier Monday that the finance ministry had come under an unprecedented cyber attack and that 100 computers were affected.

The G20 met in Paris last month. The Group of 20 was established in 1999 to bring together industrialized and developing economies to promote global economic stability.