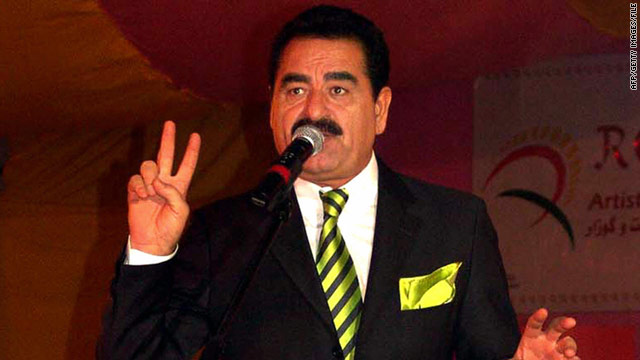 Istanbul (CNN) -- Turkish singer and actor Ibrahim Tatlises was in critical condition Monday after being shot in the head by unknown assailants early Monday morning, his doctor said on television.

Tatlises, who has millions of fans in Turkey and the Middle East, was shot in the right side of his brain and underwent surgery, Dr. Ilhan Elmaci said in front of the Acibadem Hospital.

Tatlises will be kept "asleep" for 24 hours, Elmaci said, adding that his left side was paralyzed upon his arrival at the hospital.

Elmaci said he does not believe that Tatlises will have problems with speech, as the side of the head that was injured does not control speech abilities.

Tatlises, 59, comes from Turkey's mostly Kurdish-populated southeastern province of Sanliurfa. He also is a businessman who owns restaurants and music, television production and tourism businesses. He has been involved in construction projects in northern Iraq.

Known as "Emperor" and "Ibo," Tatlises has more than 30 albums and has acted in and directed more than a dozen movies.

He has no formal education and once quipped: "If there had been an Oxford (University) in Sanliurfa, I would have gone there."

Tatlises was at the height of his entertainment career in the 1980s when he acted in more than a dozen films, directed and writing several of them, according to the Internet Movie Database.