Planes collide during training in Lithuania 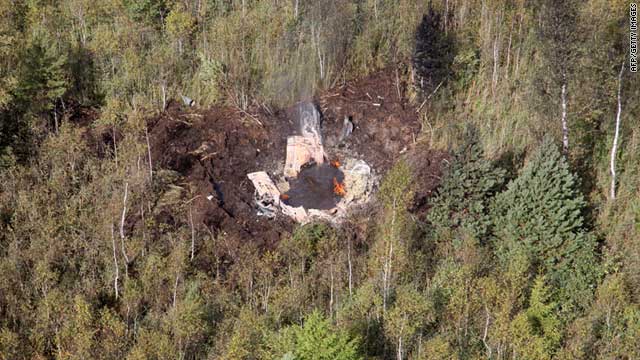 A picture released by the Lithuanian Air Force shows the site of the wreckage after the jets' collision on Tuesday.
STORY HIGHLIGHTS
RELATED TOPICS

(CNN) -- A French Mirage 2000 jet fighter collided with a Lithuanian plane during a training mission Tuesday in Lithuania, the French Defense Ministry said.

No one was hurt during the training exercise at an air force base in Siauliai, Northern Lithuania, military officials from both countries said.

Both pilots of the Lithuanian L-39 Albatross ejected and are safe. Their plane crashed.