7 killed and dozens injured in attacks in northern Iraq 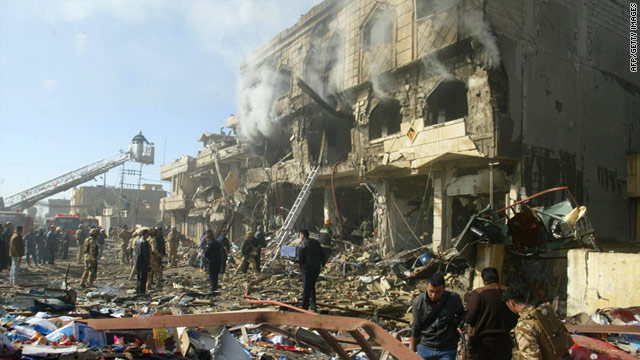