Mubarak to be questioned in corruption probe 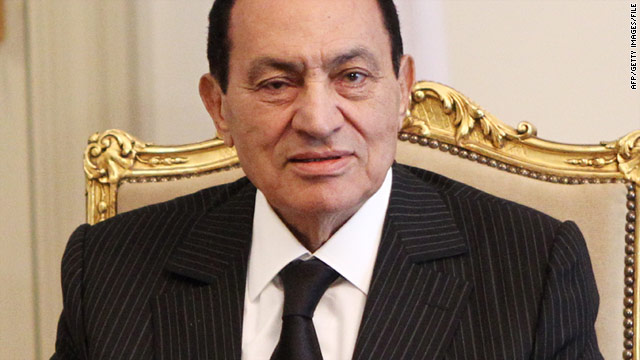 Hosni Mubarak resigned as Egypt's president on February 11, after 18 days of protests in Cairo and across the country.
STORY HIGHLIGHTS
RELATED TOPICS

(CNN) -- Former Egyptian President Hosni Mubarak, who is still believed to be at his residence in Sharm el-Sheikh, will be brought to Cairo next week for questioning in his corruption case, said Mustafa Bakri, a former member of parliament.

Bakri, who brought the case against Mubarak and other officials, was told of the development by the Prosecutor General's office on Thursday.

Attorney General Abdel Maguid Mahmoud issued an order freezing assets of Mubarak and his family on Monday and prohibited them from leaving the country.

"I submitted the corruption documents on Sunday night and on Monday morning I was called in by the public prosecutor for investigation, and he asked me to rush to his office." Bakri told CNN.

"The attorney general, himself, went over the documents in my possession and then issued his orders to bar Mubarak and his family from travelling and to impound their assets."

Mubarak resigned February 11 after 18 days of protest against his rule.