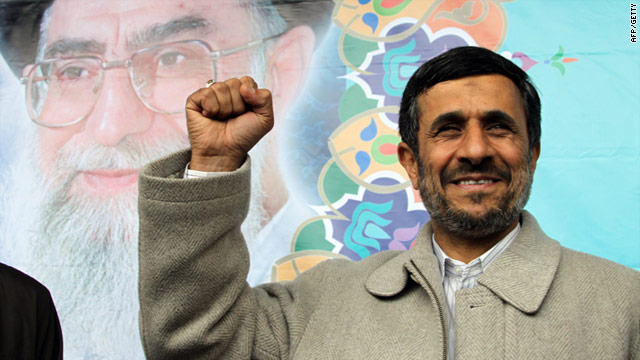 Iran's opposition movement called for demonstrations to mark International Women's Day, and the security presence and car honking was widespread throughout Tehran.

Thousands of Basij security forces were patrolling Revolution Square and other major squares and intersections in Tehran Tuesday.

Cars honked in an apparent show of protest and security agents ripped off the license plate of a car that was honking. The driver apologized and the plate was returned.

Two young women in a car said something to several members of the Basij. The agents took out cell phones and photographed their license plate before they drove off.

Opposition to the ruling clerics has simmered since the 2009 election, when hundreds of thousands of people filled Tehran streets to denounce President Mahmoud Ahmadinejad's re-election as fraudulent.

Iranian authorities began rounding up many government opponents in February amid calls for protests like those that have swept across North Africa and the Middle East.