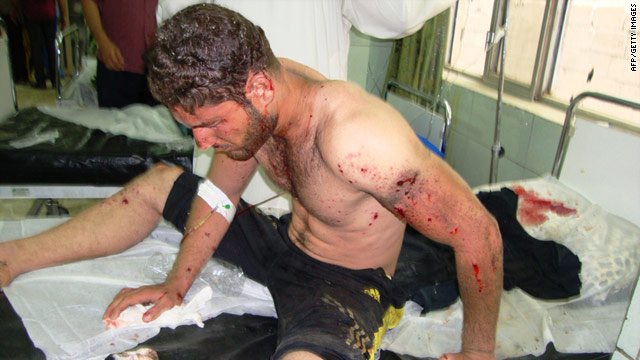 The casualties included Iraqi security forces and civilians, according to the ministry.

The attack took place at the western entrance to the Green Zone -- a heavily fortified area which houses Iraqi government offices and many foreign embassies, including the U.S. and British embassies.