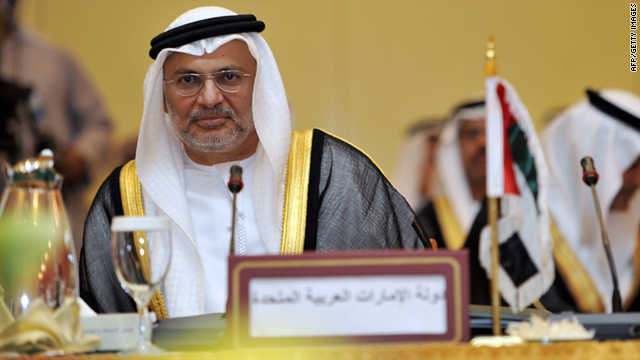 (CNN) -- The United Arab Emirates has announced a huge increase in the number of people who will take part in an upcoming election to choose the members of its advisory legislative body.

Almost 130,000 people will be eligible to vote for the Federal National Council (FNC) this year, officials said. In the last election in 2006, only about 6,500 people were allowed to vote.

The decision comes as movements calling for greater political participation and democracy have swept through the region. While widespread street protests like those in numerous other Arab nations have not been reported in the UAE, authorities in the country are sensitive to growing calls for reform in the Middle East and North Africa.

The FNC has 40 members. Half are chosen by the electoral college -- the groups of people who are allowed to vote -- and the other half are nominated by the rulers of each of the seven emirates.

The CIA World Factbook describes the UAE as a "federation with specified powers delegated to the UAE federal government and other powers reserved to member emirates." It describes the FNC as the country's legislative branch, noting that the body "reviews legislation but cannot change or veto."