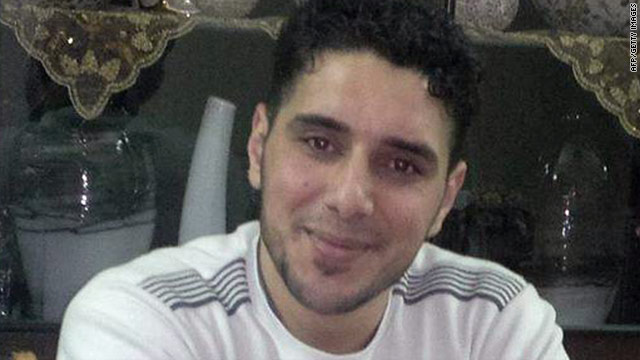 (CNN) -- At least 23 people were killed Tuesday in Syria, the opposition activist group Local Coordination Committees of Syria reported. Of that number, at least 19 were civilians, the group said.

Fifteen of the deaths occurred in Hama, five during a funeral there, and one each occurred in Saraqeb, Deir Ezzor, Ghab, Homs and the suburbs of Damascus, said the LCC, a pro-democracy group that organizes and documents anti-government demonstrations.

In Homs, security forces opened fire at a checkpoint, killing one person and wounding four others, two of them critically, said the London-based Syrian Observatory for Human Rights, an opposition group.

The state-run Syrian Arab News Agency reported that two Army members were killed and five soldiers were wounded when their military bus was ambushed "by an armed terrorist group" east of Homs.

Al-Assad regime running out of time?

Also Tuesday, a video surfaced on YouTube showing U.S. Ambassador to Syria Robert Ford attending what appears to be a wake for Ghiyath Mattar, a 26-year-old activist who was slain in the town of Daraya. In the video, Ford appears seated among a number of other foreign diplomats as a Quranic recitation is heard in Mattar's remembrance.

At least 26 people were killed Monday in the Syrian government's ongoing crackdown on dissidents, the LCC said.

The United States has imposed sanctions on Syria, freezing assets of specific regime members and banning Americans from doing business with the country. The European Union has banned the import of Syrian oil and imposed a travel ban.

CNN cannot independently verify the claims or the death toll because the government has repeatedly denied requests for international journalists to report inside Syria.

Mohammed Jamjoom contributed to this story.