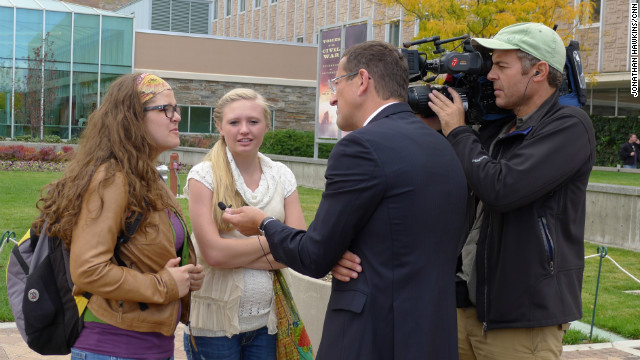 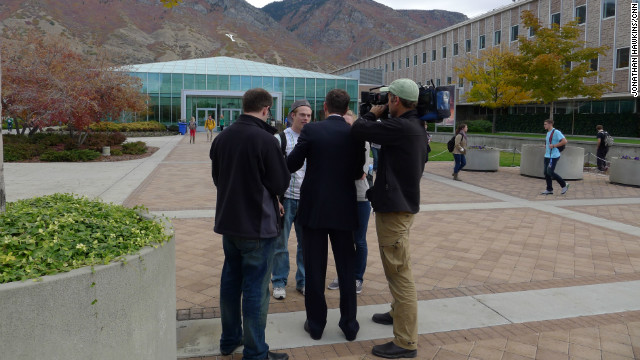 The Brigham Young University students have signed the Honor Code which requires them to be, among other things, honest, true, chaste, benevolent and virtuous. 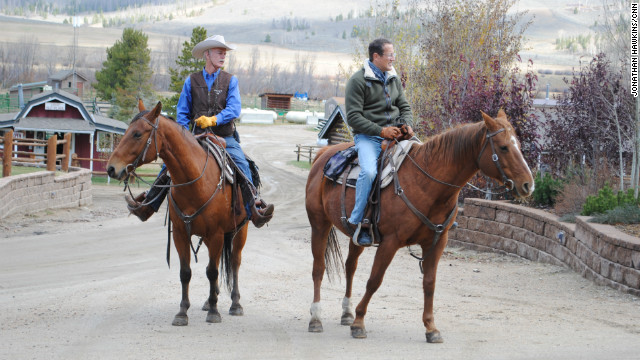 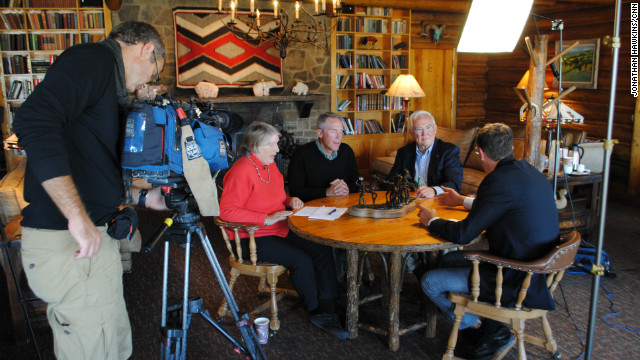 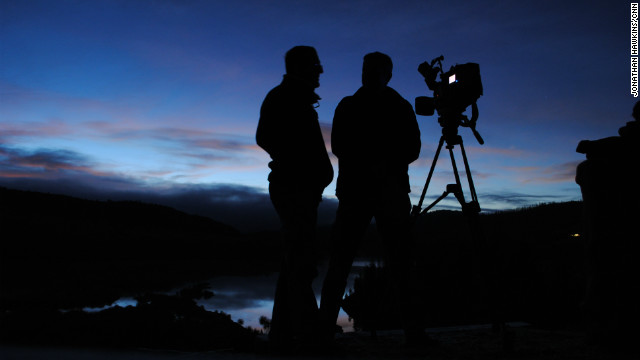 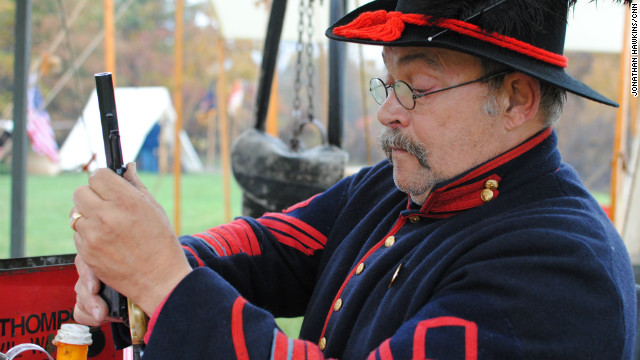 A U.S. civil war enthusiast cleans his pistol and prepares for a re-enactment battle in the swing-state of Iowa 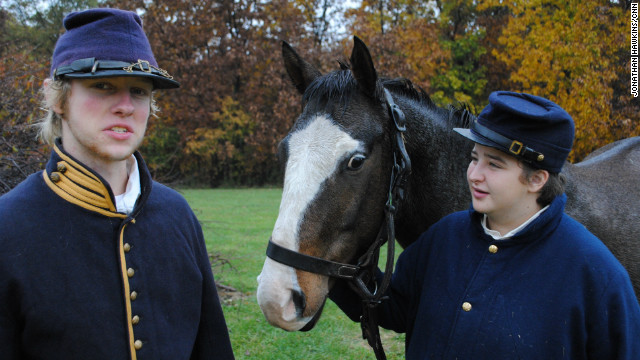 Not just a generational thing: Two teenage re-enactors watch their horse on the battleground 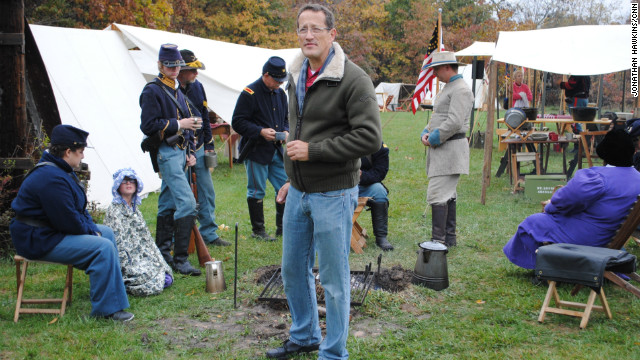 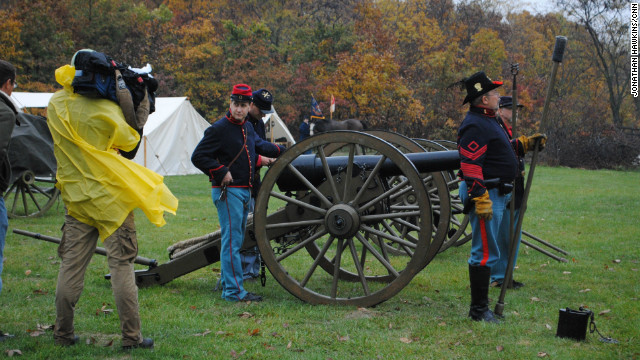 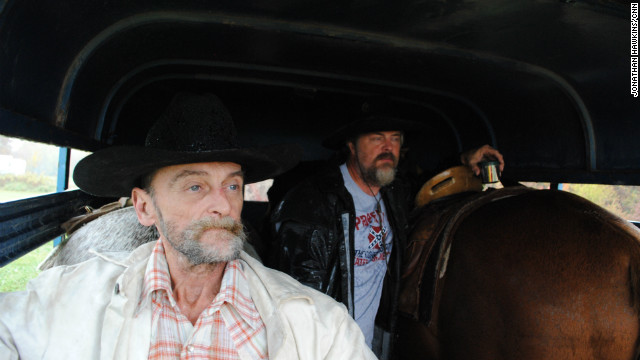 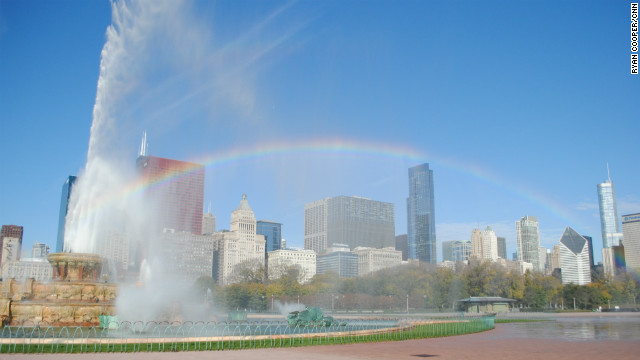 A rainbow frames the Chicago skyline with the Buckingham Fountain in Grant Park, downtown. 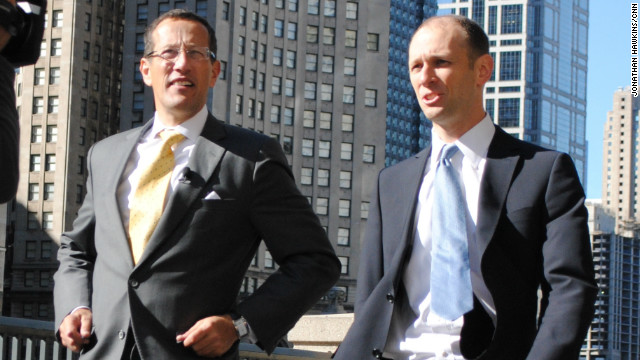 CNN's Richard Quest with Austan Goolsbee, who was head of Obama's Council of Economic Advisers and is now a professor in Chicago prestigious Booth School of Business 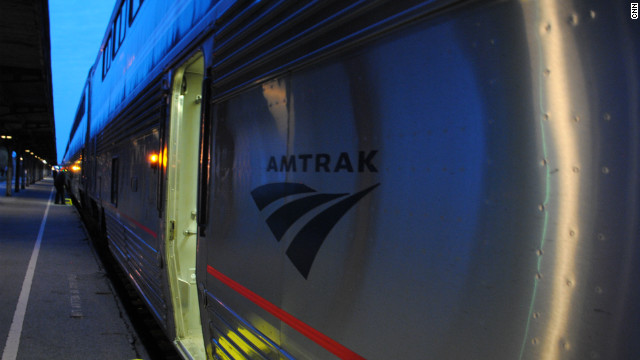 Preparing to board the sleeping car on the California Zephyr train. 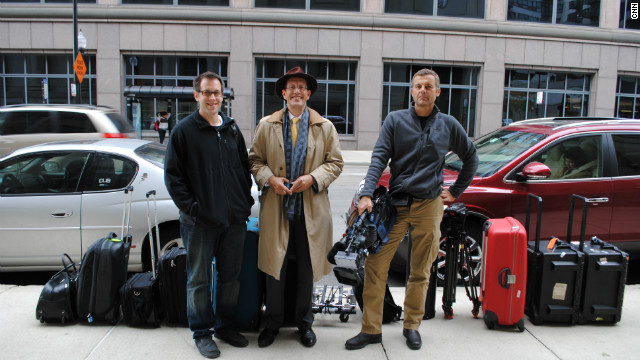 Too much kit? The Quest team prepares to board the train in Chicago. 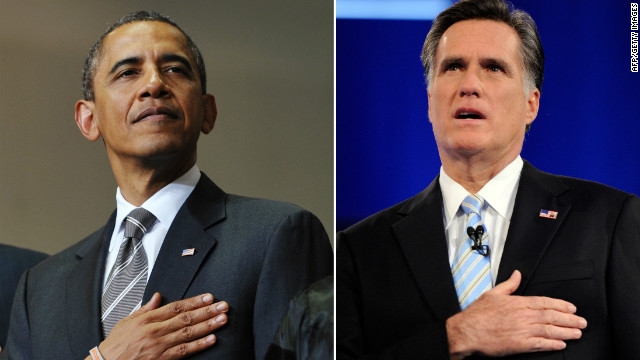 President Barack Obama and Republican candidate Mitt Romney are set to battle it out for the keys to the White House. 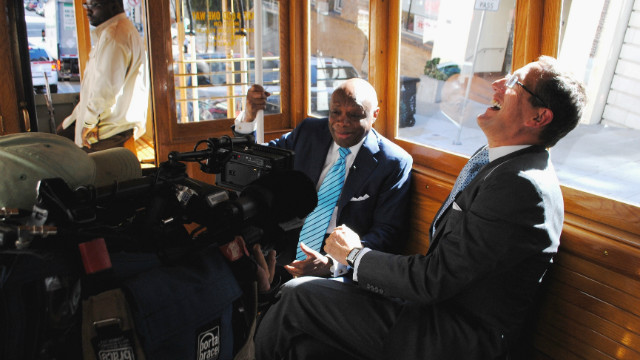 on board the California Zephyr (CNN) -- Woooooh... Wooooh. The very sound of the Amtrak train horn is among the most evocative bits of Americana. It conjures up images of giant locomotives, ploughing their way across the country. With romantic names like "The Texas Eagle," "The Silver Meteor," "The City of New Orleans," and my home for the next week, "The California Zephyr." The train is America.

Because while the horse and covered wagon gave rise to the frontier spirit, it was the country's railroad that propelled this vast nation into becoming an economic powerhouse. The West may have been won on horseback, but it was the train that carried the swathes of victors to those newly claimed lands. The railroads became the backbone of the country. Transporting labor from one side to the other and the goods they produced to the entire country. 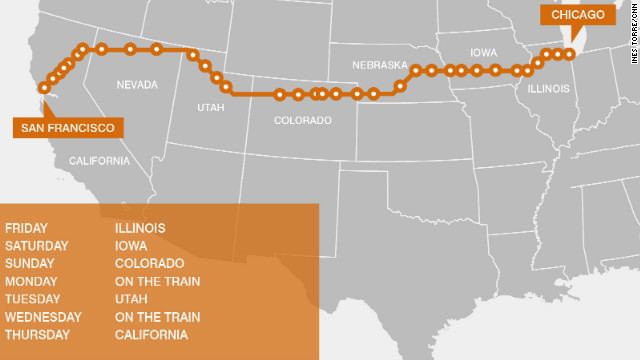 In tough times the railways that criss-crossed the nascent country served to bind the federation together after the trauma of civil war; they enabled the breadbasket of America's Great Plains to send the crops they grew to feed the rest of the country. As the industrial revolution took hold the new giant steel mills, coal mines and factories of the Mid-West took advantage of the opportunities rail created to reach growing cities, and docks to export overseas. Put simply, America's railroads built the nation that exists today.

But having built the country, by the 20th century the railroads found themselves in an impossible place. They fell victim to the individualism inherent in the new motor car and then the speed inherent in air travel. Rail was in a distant third place.

By the 1970s, rail travel was in deep decline, and Amtrak was founded in an attempt to arrest its fall. In a major development, Congress legislated control of the passenger railways and gave it to Amtrak. It began service on May 1, 1971, with 21 routes spanning 43 states. Amtrak was a patchwork of stations, routes and services, which frequently failed to make much sense.

Throughout its life Amtrak has made the argument, repeatedly, that rail is the most cost-effective and environmentally sound form of travel. Far from being sidelined, it has pleaded for greater investment to open up new high-speed routes and encourage more ridership.

In some parts of the country it has enjoyed spectacular success in its battle with air travel. Between New York and Washington the train dominates, with 75% of the market, including via its high speed Acela service. For the north east corridor from Boston to Washington, Amtrak carried 11 million passengers last year, 36% of Amtrak's total number of riders. The north-east remains fortress Amtrak; but in parts of the country where you'd think it would be the preferred way to travel, such as Chicago to Detroit, or St. Louis, it is still has a long way to go in increasing its market share.

To hear Amtrak's critics, including Mitt Romney, you would think the train company was swimming in public cash. But while last year the entire network received a total of $1.4 billion in operating and capital subsidies, in this year's presidential election the Republicans have threatened to do away with the subsidy.

But away from these current hostilities, politics and the railways have actually long been brothers. No election campaign during the 1800s would be complete without a "whistle-stop tour" - when candidates would charter trains and speak to the voters from the caboose. An iconic picture in American political history is a victorious Harry Truman standing on the back of a train, holding an early edition newspaper reporting his defeat. The 1996 election saw Bill Clinton campaigning his way across America by rail. Amtrak's annual report from that year says, "When the presidential candidates wanted to travel across the country with speed, they flew; but when they wanted to make a statement, to see the countryside and to create a symbol of being in touch with America's roots, they took Amtrak."

To help increase its appeal today Amtrak runs magnificent trains across America appealing to the tourist and those wanting a more relaxed form of travel. Double deck carriages and panoramic windows offer interstate travel for those seeking a more leisurely journey. And that is where you find me today -- on board the California Zephyr. It is one of Amtrak's most famous services, taking 48 hours from Chicago to San Francisco, making 34 stops on the way, across seven states.

On the first sector of the journey, my accommodations include a "roomette" with a couchette for sleeping. Later on I will have a family-sized cabin to stretch out in as we cross Nebraska.

In the days ahead I will tell you much more about life on the Amtrak train -- for now, let me just leave you with the thought that there remain few better ways of discovering the many faces of the real America than to visit by rail, especially in an election year.