Is it possible to stop cheating in sports? Readers weigh in on Armstrong saga 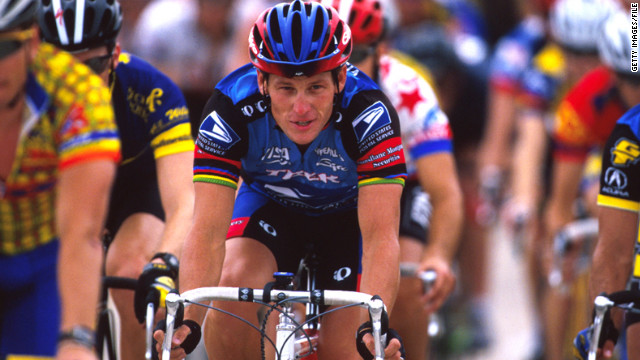 (CNN) -- The saga of Lance Armstrong raises a lot of unsettling questions about the culture of sports. A recent report garnered nearly 5,000 comments.

"Our favorite sport is 'rush to judgment,' " wrote reader JCDavis, echoing the sentiments of many who said they didn't feel confident that the International Cycling Union had proper evidence to strip Armstrong of his seven Tour de France titles.

But others, such as LarryRollins, say they are no longer interested in watching the competition because "they are all cheating" and "we might as well be watching robots pedal up mountains in France."

The 41-year-old cyclist's cancer fight helped focus attention on his Livestrong cancer charity and its iconic yellow bracelets, bringing even more dimension to the story.

Allegations of doping have long dogged Armstrong, who has steadfastly maintained his innocence.

Here's a look at some of the questions readers brought up:

If you have difficulty viewing this page, you can view it separately.

Now that you've read what readers think, let us know your views in the comments area below or put yourself on video via CNN iReport. How do you feel about sporting culture right now?