Airbus CEO: We will learn from past mistakes

Davos, Switzerland (CNN) -- The head of Airbus says the European aviation giant will take care to learn from its own mistakes -- and rival Boeing's -- ahead of the launch of its new widebody A350 aircraft.

Speaking at the World Economic Forum in Davos Thursday, Airbus CEO Fabrice Bregier told CNN's Richard Quest that teething problems with the company's own A380 superjumbo -- which suffered from cracks in brackets inside the wings -- had proven instructive.

"We drew all the possible lessons from the A380," he said. "Sometimes we went too far on outsourcing work. We need to make sure we control the architecture of the aircraft so as to have the safest and best aircraft."

Successful development of new aircraft required "full transparency from our team," he said. "We also need to control some functions."

Airbus' A380 headaches have been overshadowed in recent times by main rival Boeing's troubled launch of its 787 Dreamliner.

All 50 Dreamliners in service around the world were grounded earlier this month after advanced lithium ion batteries on two planes ignited, prompting a Federal Aviation Administration investigation. 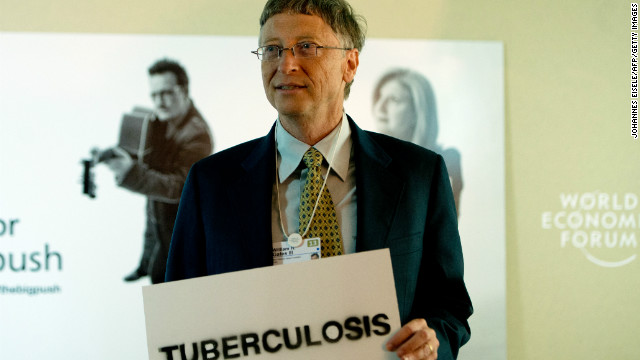 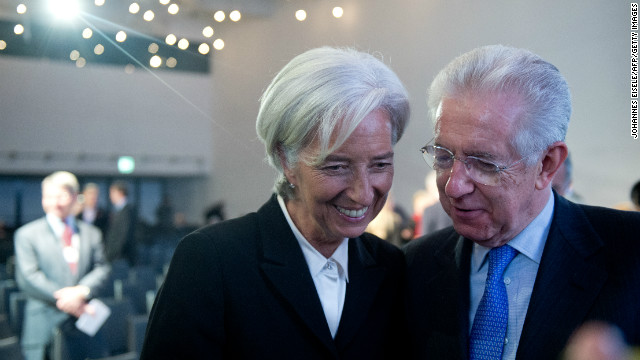 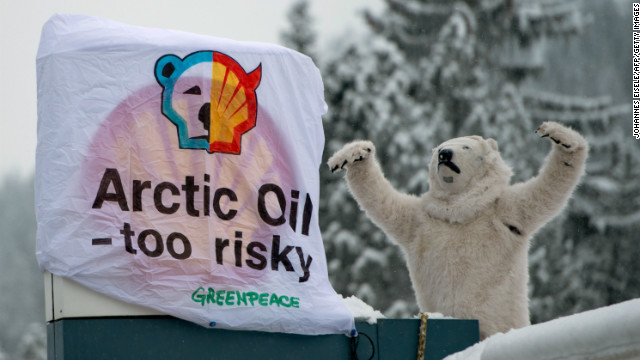 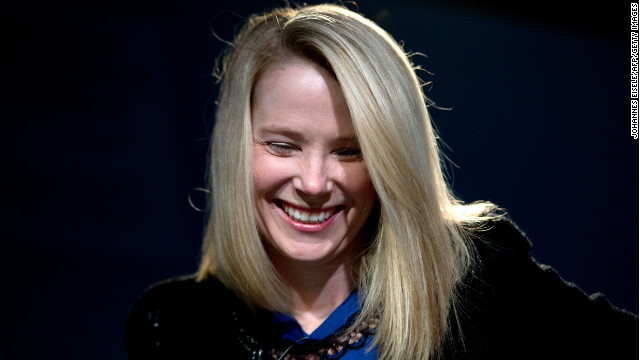 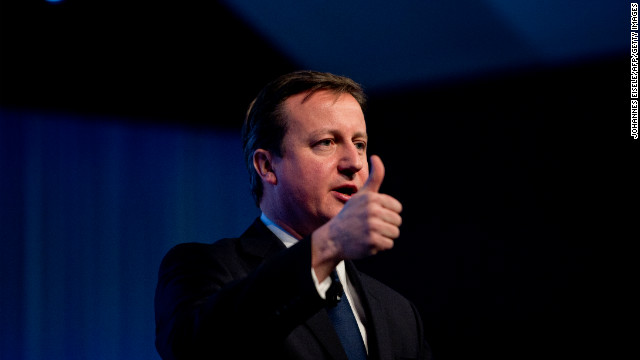 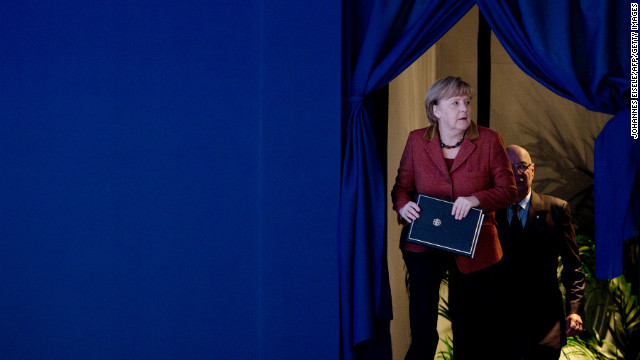 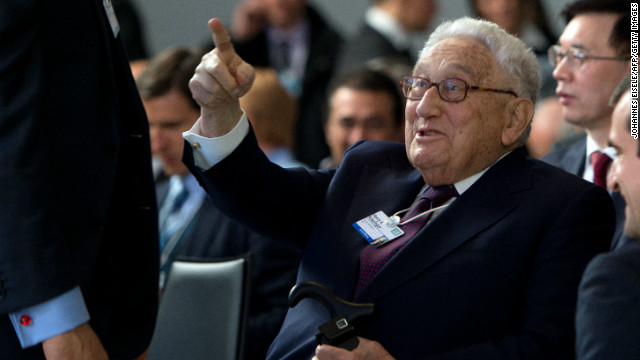 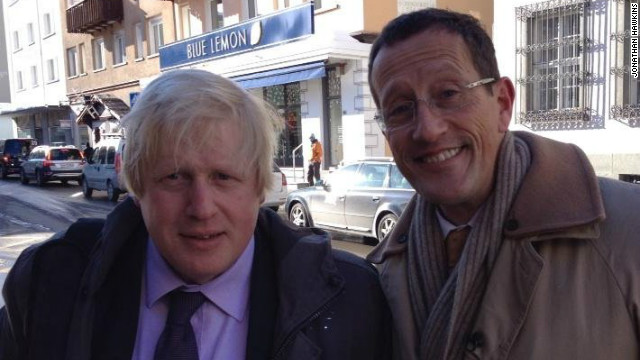 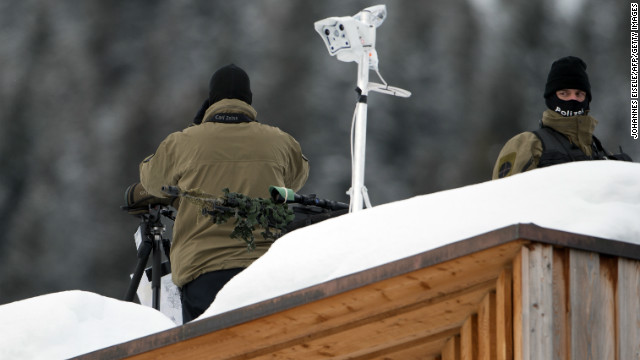 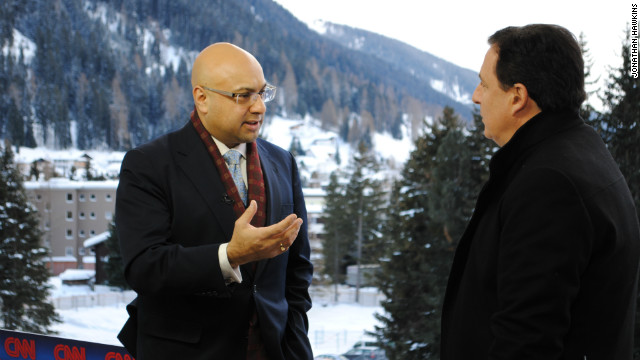 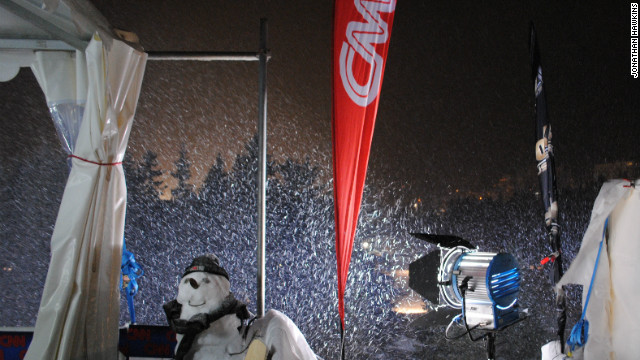 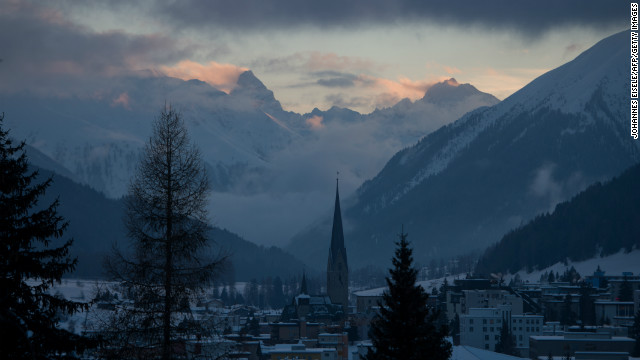 Read more: How Boeing can bounce back from Dreamliner problems

Like the Dreamliner, the A350 will be Airbus's first model to have its fuselage and wings primarily made of lightweight composite materials, and will also use lithium ion batteries, although from a different supplier.

Bregier said the A350's design would be "a very robust one," which would take into account any potential lessons to be learned from the Dreamliner's problems.

"If by chance there is a decision regarding the 787 which would impact us, we would of course embark on that. And we have plenty of time," he said.

The A350 is scheduled to make its first flight in mid- 2013, with deliveries due to customers the following year.