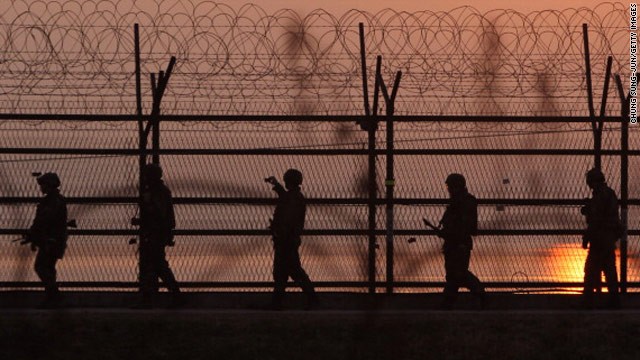 The escalating crisis on the Korean peninsula has the world talking.
STORY HIGHLIGHTS

Are you from South or North Korea? Concerned about the latest crisis? Send us your thoughts.

(CNN) -- Mass military rallies, hysterical emotions from civilians after the death of Kim Jong Il and videos threatening to smash the U.S. into oblivion are well-known scenes associated with North Korea. And sometimes it's the only images many people see of the isolated nation.

They combine to create an extraordinary image, one that has sparked breathless global debate over what to do about the country, while people around the world urge a more pragmatic approach.

Why are people so fascinated? CNN looked at social media to see what the world is saying about the crisis and the country.