Inside Beyonce's business empire: How she became a global brand

(CNN) -- With 17 Grammy awards, $75 million in world record sales and a fourth world tour underway, Beyonce is one of the world's biggest names in show business.

From performances at this year's Superbowl to the presidential inauguration, few celebrities have the success, drive and international cachet of the high profile soulstress.

But she doesn't just dominate the music charts and the stage ... Beyonce is a global brand and works hard to keep it that way.

How Beyonce boosts her brand

Oprah: Being a brand is difficult

The baroness and the jazz musician

Her name appears everywhere from fashion labels to fragrance bottles and Pepsi commercials. On the heels of her own HBO documentary 'Life Is But A Dream', she and husband Jay-Z were also named the pop music industry's first billionaire couple.

Forbes also ranked Beyonce as the 32nd most powerful woman in the world last year, estimating her earnings at $40 million, a figure likely to grow as she reaps the rewards from her Mrs Carter Show World Tour and lucrative H&M campaign.

Through a carefully-managed image, the 31-year-old star shows she can do it all by portraying herself as a sexy performer, an astute businesswoman, a dutiful wife and loving mother and a girl-next-door from Texas.

"Beyonce inspires others to dream because she is always reminding us that she was just a young girl from Houston, Texas, who had a dream to be a performer, and look at her now," says Cori Murray, entertainment editor of Essence Magazine.

"She had a dream, she envisioned it. Hard work, determination, and this is the result," sums up Gail Mitchell, senior editor at Billboard Magazine.

The daughter of a hairdresser and an IBM marketing executive, Beyonce took to the stage early. She began performing with a girl band -- later known as Destiny's Child - at the age of eight, managed by her father Matthew Knowles and his marketing expertise. 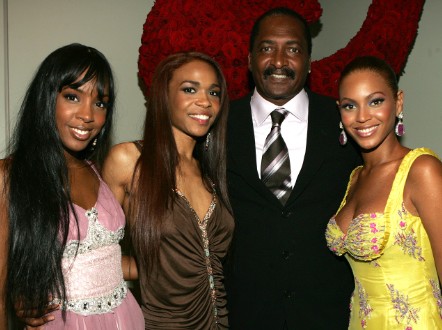 It took some years before Destiny's Child made their major label breakthrough by signing with Columbia Records in 1999 with the album "The Writing's On The Wall" and two number one singles "Bills, Bills, Bills" and "Say My Name."

She has become the poster child in terms of her brand being so well recognized.
June Ambrose, fashion stylist

Matthew Knowles left his job at IBM and remained Beyonce's manager into her solo career -- which began in 2003 with her album "Dangerously In Love" -- until 2011 when the pair parted ways.

"It was hard for me to let her go -- it was hard for both of us to let each other go," her father later told The Sun newspaper. "This was not a normal ending of a business agreement. This was a dad and a daughter and it was incredibly painful and it had some difficulties."

Aside from her music, she has mastered the art of celebrity endorsements over the years by striking lucrative deals with Pepsi and L'Oreal and launching fragrances with Tommy Hilfiger.

Sealing a $50 million multi-year deal with Pepsi in December, the partnership includes commercials and print ads as well as a fund to support the singer's chosen creative projects. Far from featuring old tunes as many ads do, Beyonce's latest Pepsi commercial previews a new song "Grown Woman," which will feature on her forthcoming album. 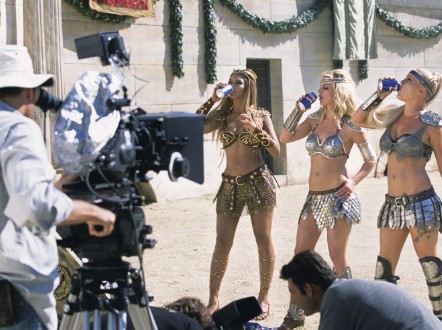 Beyonce Knowles, Britney Spears and Pink drink Pepsi during the making of the soft drink music commercial "Pepsi Gladiators" in Rome on September 22, 2003 in Italy.
JOHN GICHIGI/GETTY IMAGES FOR PEPSI/FILE

"Beyonce's influence in pop culture [is] not just in the music industry, but also in the beauty industry and in fashion," says fashion stylist June Ambrose. "She has become the poster child in terms of her brand being so well recognized."

The singer and her mother Tina Knowles run a fashion label House of Dereon, named after the star's seamstress grandmother.

She stays involved at every stage of her campaigns, giving her control over her own brand.

This is not a woman who just lends her name to it and then she is off to her yacht.
Cori Murray, entertainment editor of Essence Magazine

"This is not a woman who just lends her name to it and then she is off to her yacht," says Murray of Essence Magazine.

The control extends to her own image. In her current world tour, she refused to accredit press photographers and banned all but authorized pictures from her own entertainment company, according to several media reports.

Beyonce is executive producer of her own HBO documentary "Life Is But A Dream" in which she tells her story through her own eyes. The film is filled with home movie clips from her childhood in Houston to her show preparations and her life with Jay-Z and 15-month-old daughter Blue Ivy. 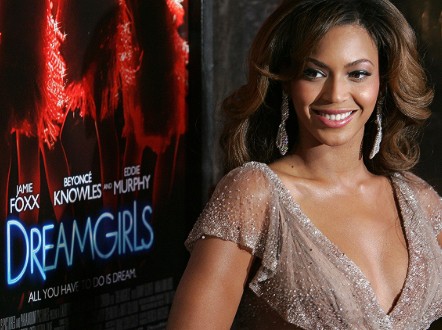 From starring in her own documentary to films such as "Dreamgirls," "Cadillac Records" and "The Fighting Temptations," the songstress has kept her name in lights by contributing to movie soundtracks, most recently film director Baz Luhrmann's "The Great Gatsby."

Luhrmann wrote in Time Magazine as it named Beyonce among the world's 100 most influential people in 2013: "She and Jay Z are the royal couple of culture, and she is the queen bee. 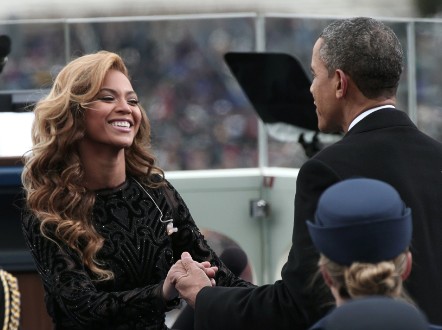 From granting Oprah an exclusive OWN interview to supporting President Obama's 2012 re-election campaign, Beyonce's proven her influence extends well beyond her voice by making friends in high places.

In return, Obama called the singer "a role model for his daughters" at an election fundraiser hosted by the power couple and she performed the national anthem at his second inauguration.

While stellar performances and lucrative endorsement deals far from guarantee a star's long term future in the fickle world of entertainment, one thing is for certain --Beyonce has proven she is a survivor.