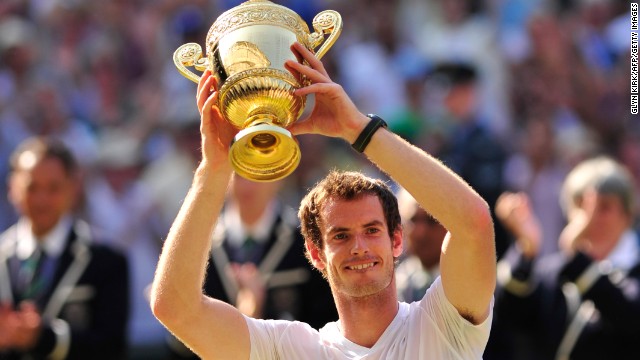 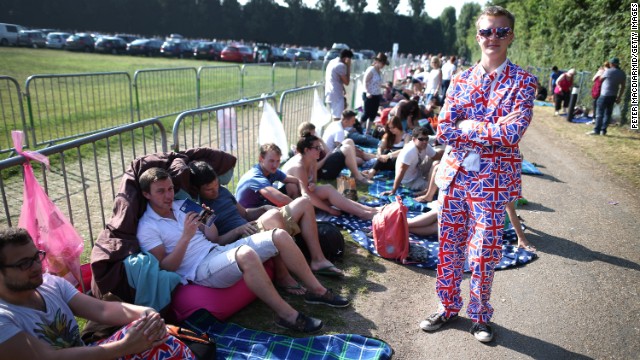 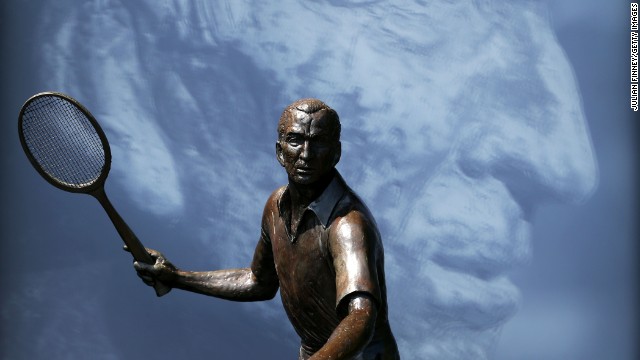 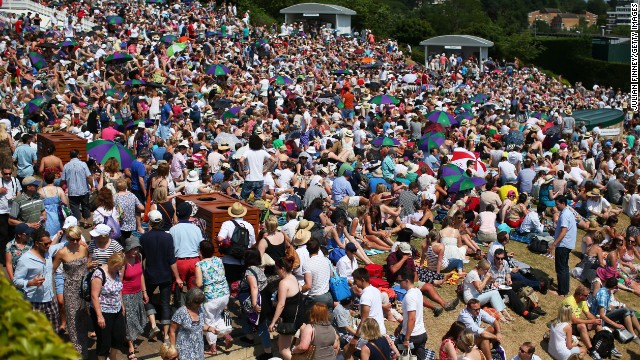 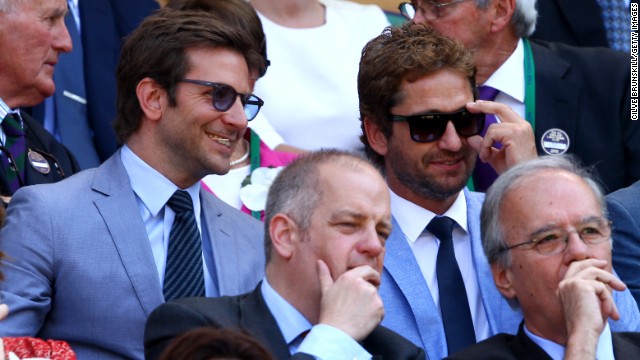 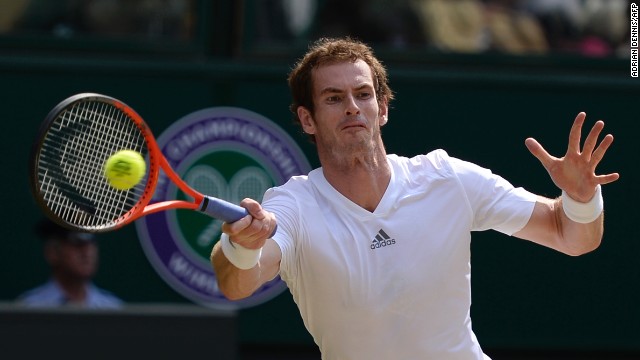 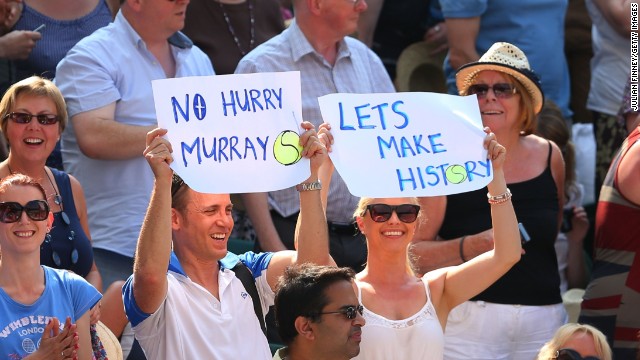 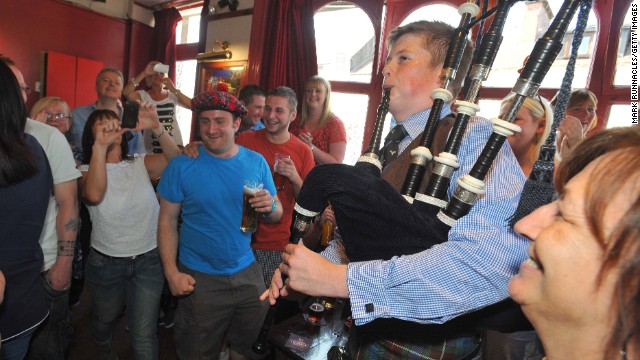 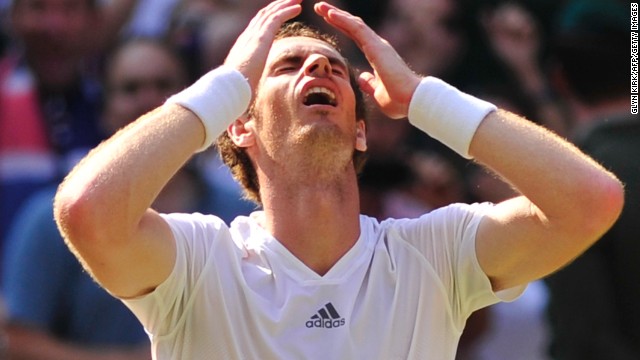 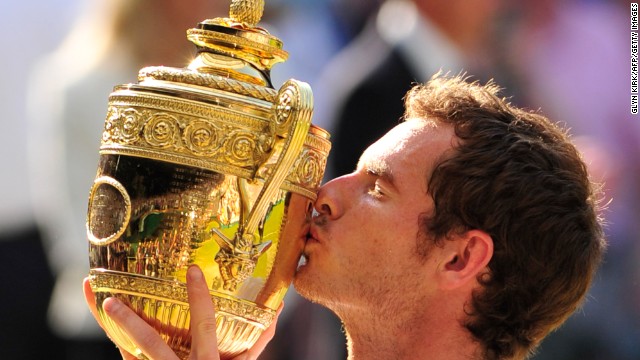 The 77-year itch has been scratched, history has been rewritten and the yearning is no longer.

Perhaps now -- after becoming the first British man to win Wimbledon for what seemed an eternity, Andy Murray will finally feel loved.

A straight sets victory over Novak Djokovic in the final was accomplished with the grit and vigor for which this champion is renowned -- but it is his softer side which has endeared him to the wider world.

Just 12 months ago, Murray stood on Centre Court and cried. He cried tears of pain and anguish -- showing a part of himself of which very few ever knew existed following his final defeat.

"Last year was one of the toughest moments of my career, so to manage to win the tournament today.

"It was an unbelievably tough match, so many long games.

"My head was everywhere in that last game, he was hitting some unbelievable shots and I think that is why at the end of the match I almost didn't know what had happened.

That defeat in the final to Roger Federer was a turning point -- not just in Murray's career, but in his relationship with British tennis fans.

He was human. He did feel. He was no longer the angry, skinny, and grumpy teenager which had always threatened but never quite delivered.

No, this time the British public knew they had someone special.

As those tears streamed down his face, the nation finally realized that this was a man who just desperately wanted to give the country what it wanted -- a Wimbledon champion.

Fast-forward 12 months and with the U.S. Open title already in the bag and the experience of winning Olympic gold on the very same court, Murray produced his finest hour.

A straight sets victory over World No.1 Djokovic is an astonishing achievement -- more so given the level of pressure heaped on Murray around this time of year.

Murray is all too aware of the history. Not since Fred Perry won the last of his three titles in 1936 had a British man won the singles tournament at Wimbledon.

It was the year that Jesse Owens won four gold medals at the Munich Olympics, the year when the Spanish Civil War began,a time when King Edward VIII abdicated the throne to marry Wallis Simpson and Franklin D. Roosevelt was reelected President of the U.S. following a landslide victory.

Since Murray emerged from the shadows of Tim Henman and Greg Rusedski, the weight of expectation has hung around his neck like an albatross.

But whereas last year he had yet to win a grand slam tournament before taking on Roger Federer in last year's final, that is no longer the case.

His dramatic five set win over Djokovic at the U.S. Open last September came on the back of his Olympic triumph and gave him the belief he belonged at the very top.

Working alongside coach Ivan Lendl, a man who like Murray also lost his first four grand slam finals, has given the Dunblane-born player an extra edge.

"He believed in me when a lot of people didn't," Murray told reporters.

"He stuck by me through some tough losses the last couple of years. He's been very patient with me. I'm just happy I managed to do it for him."

That belief was in evidence on Centre Court as he endured a brutal battle against one of the fittest men on the circuit in Djokovic.

There were punishing baseline rallies, moments of cross court genius, drop-shots to delight and a level of willpower seen only at the very pinnacle of the sport.

After taking the first set 6-4, Murray was forced to show the kind of resilience which he has become so well known for.

In his quarterfinal tie against Fernando Verdasco, he came from two sets down to triumph, while he also trailed in his semifinal before fighting back to claim victory.

So when Djokovic led 4-1 in the second set, there were few brave enough to write Murray off, even against one of the finest players of his generation.

From 4-1 down, Murray rallied, showing all the qualities which have turned him into a modern day Adonis on the tennis court.

There was fight, there was passion, but there was also a vital component of coolness in the heat of the battle which gave him an extra edge.

From 4-1 down, Murray broke back to level at 4-4 before taking the set 7-5 as Djokovic's nerve began to falter.

With just one set separating him from sporting immortality, Murray began in fine style, breaking Djokovic to take a 2-0 lead.

But the Serbian, who won the title in 2011, refused to buckle and battled back to level at 2-2 before breaking the home favorite once more to threaten the prospect of a fourth set.

Once again, Murray was forced to call upon his powers of recovery, using even muscle and straining every sinew in a bid to level the set.

Backed by vociferous following, he fought his way back to level before breaking Djokovic to lead 5-4 and ensure he would serve for the match.

But Murray has never been one for making life easy for himself -- nor for his fans who held their collective breath.

Djokovic staved off three Championship points before having the audacity to force Murray to save three break points.

Each time, with the pressure growing and the specter of failure on the horizon, Murray held firm.

Then, finally, when the fourth Championship point presented itself, he took it.

Cue bedlam. Hysteria. As Murray sank to the turf, a nation rose from its slumber to salute a new champion, a new hero, a sporting icon.

The rocky road to love might have been a long one but this love affair between Murray and the British public could be just beginning.