Inventions inspired by trauma and tragedy 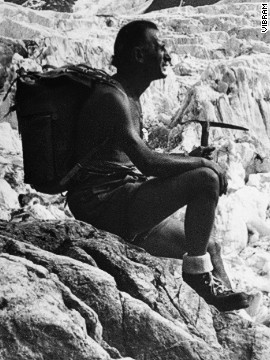 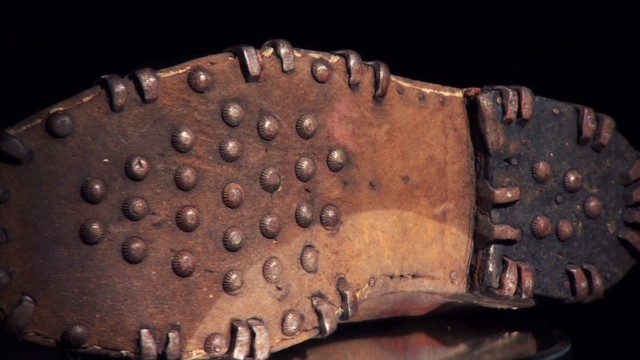 Bramini, who was on the expedition, concluded that the hobnail boots that climbers traditionally wore were partly to blame for the tragedy. 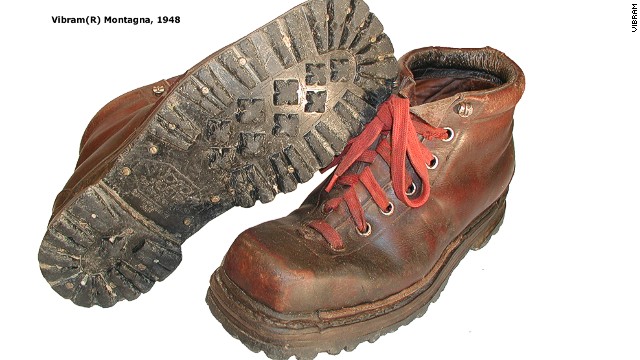 With the help of tire manufacturer Pirelli, Bramini created a new sole for climbing boots which had more grip and flexion. 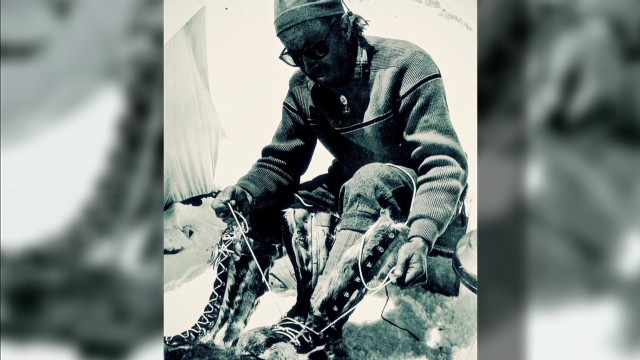 An historic peak in the Vibram story was reached in July 1954 when an Italian expedition led by Ardito Desio (equipped with the company's soles) became the first reach the summit of the world's second highest mountain K2 in Pakistan. 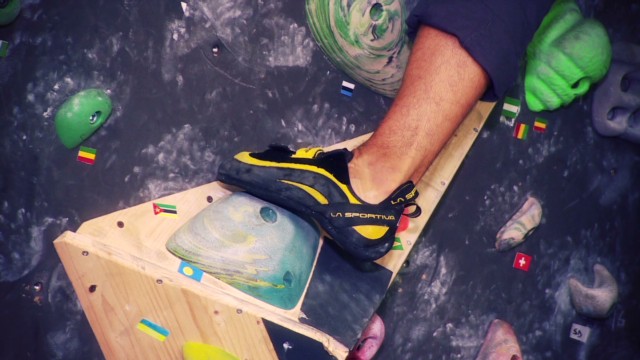 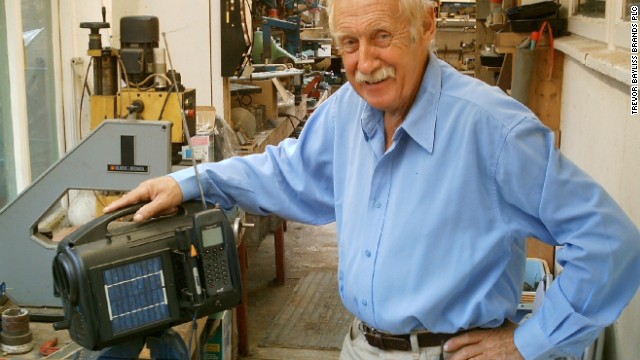 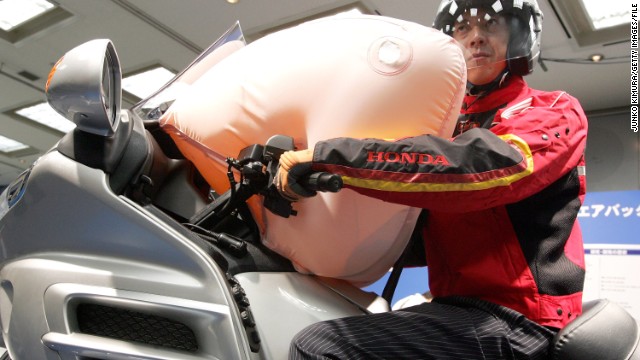 U.S. engineer John Hetrick patented an airbag device after crashing into a ditch while out on a Sunday drive in 1952. 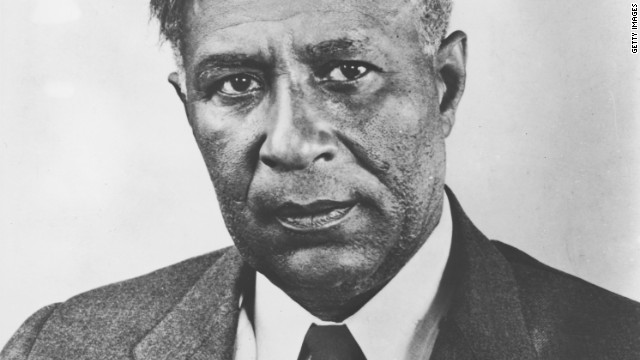 (CNN) -- Necessity, so the saying goes, is the mother of all invention. But as history often shows adversity is often the catalyst for creativity, inspiring inventors to life-saving feats of ingenuity.

Italian Vitale Bramani is credited with creating the world's first vulcanized rubber sole after six climbing companions perished in a snowstorm on the Italian Alps in 1935.

Bramani concluded that the climber's hobnail boots were in part to blame and set about trying to improve grip and flexion of the sole. In 1936 he designed his first rubber sole and the following year, with help from tire manufacturer Pirelli, launched the first Vibram sole.

An historic peak in the Vibram story was reached in July 1954 when an Italian expedition led by Ardito Desio (equipped with boot soles made by Vibram) became the first reach the summit of the world's second highest mountain K2 in Pakistan.

British inventor Trevor Baylis was inspired to create his wind-up radio after seeing a 1991 TV program about the spread of HIV/AIDS across the African continent.

In a bid to help the transmission of health safety messages, Baylis set about building a radio that worked without electricity or batteries -- both of which are in short supply across Africa.

Using a hand crank, a spring and a small dynamo, Baylis was able to produce enough energy to power a radio. The later addition of a clockwork mechanism also enabled the amount of power to be controlled.

Millions of Africans have benefited from his invention, but Baylis hasn't profited financially from his brilliant brainwave. Earlier this year, the 76-year-old told a British newspaper that he was broke and could be forced to sell his London home.

The double U.S. Open champion was traveling on a Learjet from Orlando, Florida to Dallas, Texas when the cabin pressure gradually started to fall. Hypoxia (oxygen deprivation) incapacitated and then killed both pilots, Stewart and three other passengers before the plane, which was on autopilot, ran out of fuel and crashed.

The Personal Cabin Pressure Altitude Monitor and Warning System is a hand-held device that uses sounds, vibrations and visual warnings to alert users to possible hypoxia-causing conditions before it's too late, NASA says. The invention earned Zysko NASA's Commercial and Government Invention of the Year Award in 2003.

John Hetrick was inspired to invent an airbag after crashing his car while out on a Sunday drive with his wife and seven-year-old daughter in 1952.

The U.S. industrial engineer ended up in a ditch after swerving to evade a rock in the road -- his daughter only avoided hitting the dashboard thanks to the outstretched arms of Hetrick and his wife.

The experience prompted Hetrick to create and patent a "safety cushion" device which inflated when a car comes to an abrupt halt. Although the idea failed to attract the interest of the automobile industry at the time, his work paved the way for future models.

Airbags came into widespread use in cars towards the end of the 1980s and have helped save thousands of lives around the world. The first production motorcycles to be equipped with airbags started appearing in 2006.

African-American inventor Garrett Morgan gave the world not one, but two lifesaving devices.

Watching firefighters battling smoke in burning buildings inspired Morgan to invent the "Safety Hood" in 1912 which is considered a forerunner to the gas mask.

The patented invention consisted of a hood and two tubes -- one long tube to breathe in cleaner air at ground level and another to exhale. In 1916, Morgan used the device to help rescue two men from a smoke-filled tunnel after an explosion at the Cleveland Waterworks. His bravery earned the inventor a gold medal from the International Association of Fire Chiefs.

Seven years later, Morgan was helping save more lives, this time on the roads. After witnessing a traffic accident at an intersection he invented a new electric traffic signal. Rather than just having "Stop" and "Go" signs, Morgan's traffic light included a third position -- similar in principle to today's amber signal -- warning drivers to be cautious. General Electric bought Morgan's patent for $40,000.