World Cup 2014: Cristiano Ronaldo vs. Zlatan Ibrahimovic for a place in Brazil 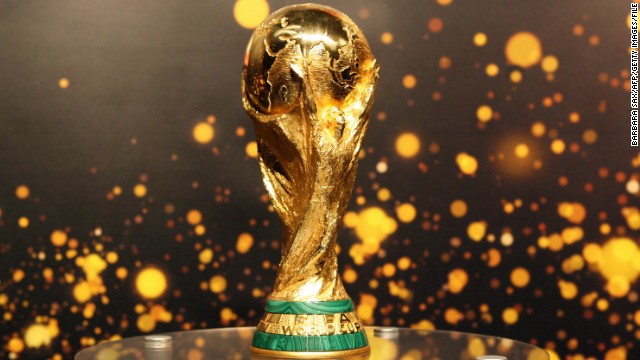 The eight European teams involved in Monday's draw will be competing for four places at the World Cup.
STORY HIGHLIGHTS

(CNN) -- Cristiano Ronaldo and Zlatan Ibrahimovic will go head-to-head for a place at the 2014 World Cup after Portugal and Sweden were drawn together in the European qualification playoffs.

Portugal captain Ronaldo will lead his team out against Ibrahimovic's Sweden, with one of the star duo set to miss out on a ticket to football's biggest tournament following the draw at FIFA headquarters in Zurich.

Paulo Bento's Portugal were pipped to automatic qualification by one point, finishing behind Fabio Capello's Russia. If Portugal fail to qualify it will be the first time they have missed the tournament since 1998.

Sweden, coached by Erik Hamren, will be desperate to reach a 12th World Cup after missing out on South Africa 2010.

Minnows Iceland, who are bidding to become the smallest nation to successfully qualify for the quadrennial competition, will play Croatia, who sacked coach Igor Stimac last week.

Stimac was replaced by former player Niko Kovac, who took over on a caretaker basis.

Each of the four ties will be contested over two matches, with the first set to be played on November 15 and the second on November 19.