The greatness that is ‘Monty Python’

It's been years since "Monty Python's Flying Circus" debuted

Will their sketch comedy still work? Their fan base is solid

Fans are thrilled with the return of “Monty Python’s Flying Circus,” and we can show you why.

The five surviving members of the group have announced that they will do their first live show since 1980. The cult classic comedy is known for their lines that are oft repeated by devotees.

There has been some chatter about whether their comedy will fly in this day and age. After all, it’s been years since the sketch comedy television show, “Monty Python’s Flying Circus,” first premiered in the United Kingdom.

But their fan base is solid and has faithfully followed their sketches and movies. Here are some of the bits that earned the British troupe much acclaim.

Of course we must begin with a little bit of spam: 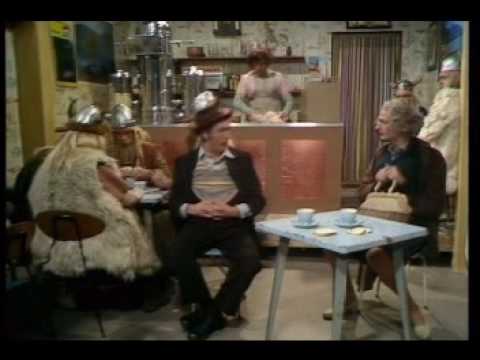 They also taught us about “The Meaning of Life” and why “every sperm is sacred”: 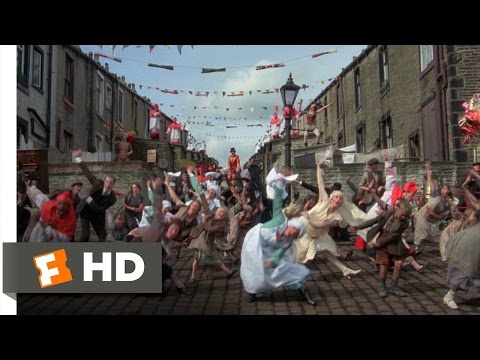 Gross as this is, it’s still hilarious. No seriously, this is really, really gross so you have been warned: 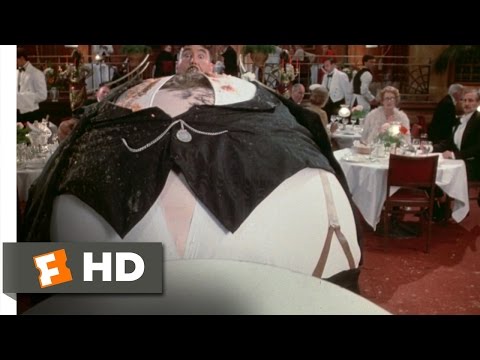 And we must include “Flying Lesson”:

What are some of your favorite Monty Python movies and sketches?