Part of complete coverage on
Super Bowl
SHARE THIS 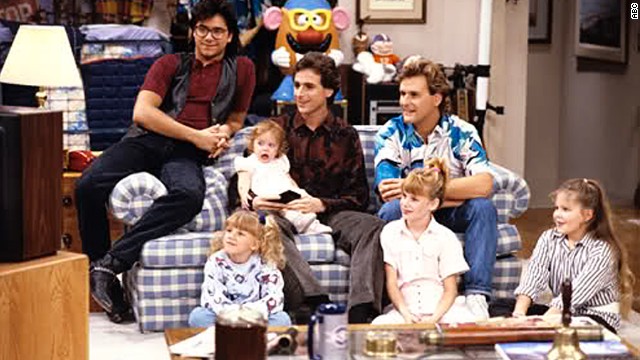 TV Guide is reporting that there may be a "Full House" reboot in the works with some of the original actors reprising their roles (please television gods, make it so). While we wait to find out if it actually happens, let's catch up with the cast: 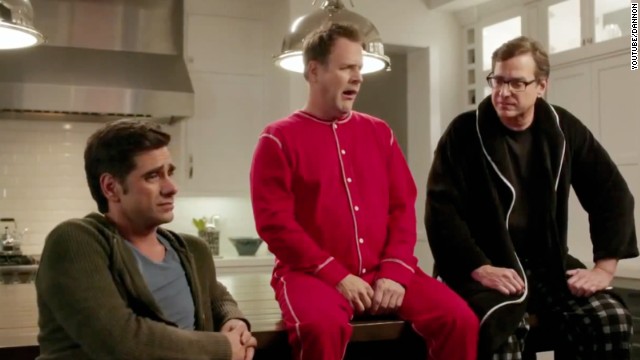 Former "Full House" stars, from left, John Stamos, Dave Coulier and Bob Saget got together again for a Dannon Oikos commercial for Super Bowl 2014. Stamos, a spokesman for the yogurt, promised in a behind-the-scenes clip that the spot would be surprisingly funny. 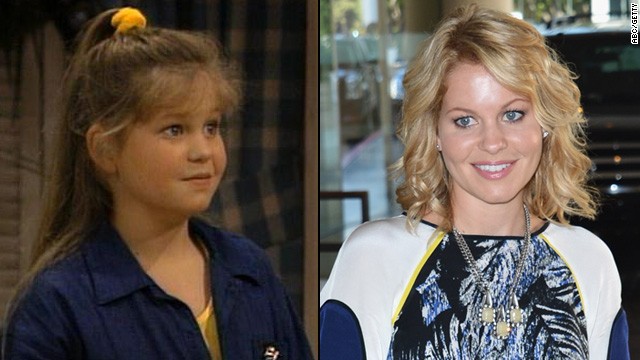 Candace Cameron Bure, aka DJ Tanner, went on to play Summer Van Horne on ABC Family's "Make It or Break It." She also appeared on a 1997 episode of "Boy Meets World" and a 2007 episode of "That's So Raven." In addition to appearing on "Dancing With the Stars," she's continued to work as an actress and has written books about her life as a working wife and mother. Cameron Bure recently made headlines with statements about being "submissive" to her husband. 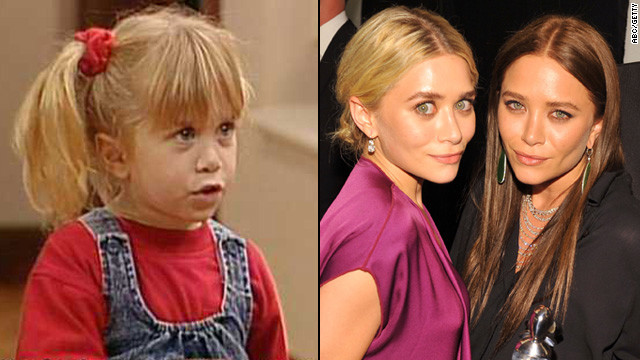 After playing Michelle, Mary-Kate and Ashley Olsen starred in "It Takes Two" and "Holiday in the Sun," among other flicks and TV series. Their last gig together was 2004's "New York Minute." Mary-Kate went on to play Tara on "Weeds" and appear in "The Wackness" and "Beastly." The twins have launched several fashion labels, including The Row, Elizabeth and James, and Stylemint. 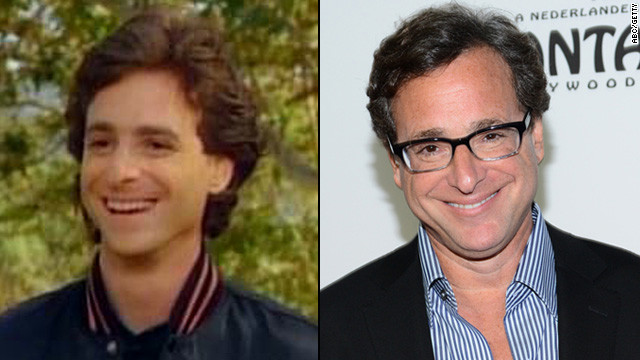 After playing Danny Tanner, Bob Saget channeled another widowed father on "Raising Dad." He hosted "America's Funniest Home Videos" and showed off his R-rated sense of humor in 2005's "The Aristocrats." Saget currently narrates CBS's "How I Met Your Mother." 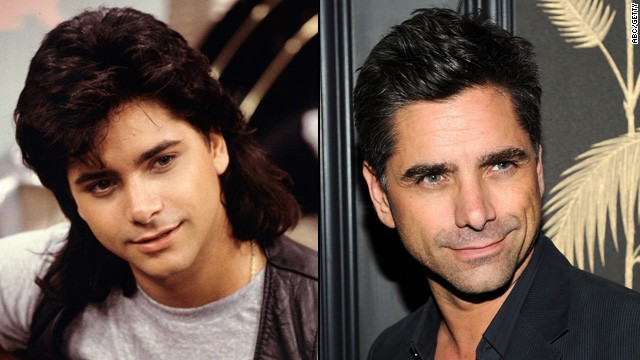 After playing Jesse Katsopolis, John Stamos went on to play Dr. Tony Gates on "ER." He appeared on "Glee's" second season, among other shows, and a commercial for Oikos Greek yogurt. 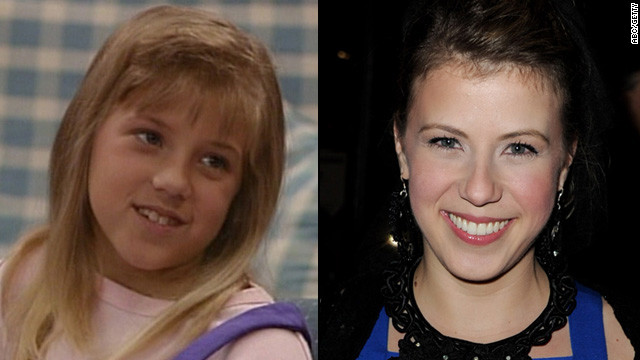 After playing Stephanie, Jodie Sweetin appeared on "Party of Five" and "Yes, Dear." She hosted 2007's "Pants-Off Dance-Off," starred in 2008's "Small Bits of Happiness" and detailed her struggle with addiction in her 2010 memoir "unSweetened." 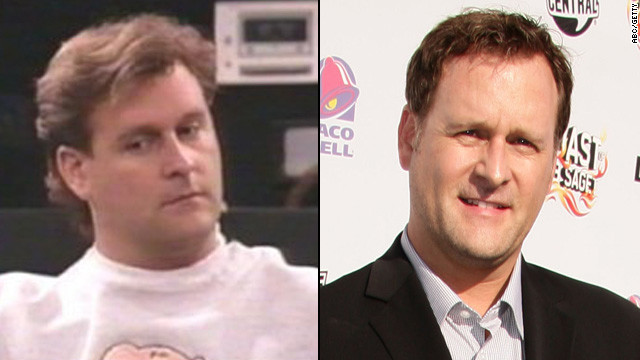 Dave Coulier produced and starred in "Can't Get Arrested" and hosted "Animal Kidding" after playing Joey Gladstone. He appeared on "The Surreal Life" in 2004 and laced up his skates to compete on 2006's "Skating with Celebrities." He married girlfriend Melissa Bring in Montana in June 2014. 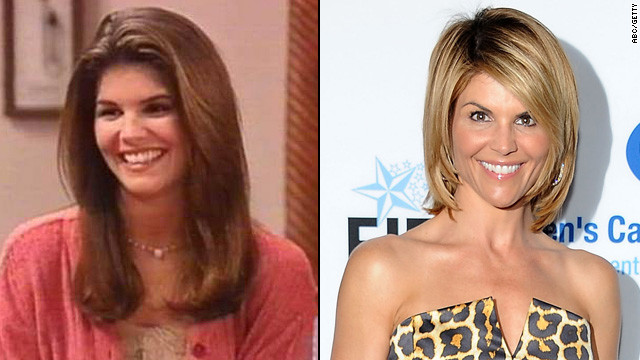 Lori Loughlin, or as we call her, Aunt Becky, starred on "Hudson Street" after "Full House" ended. She appeared on series like "Summerland" and "In Case of Emergency" before acting alongside Robin Williams and John Travolta in the 2009 flick "Old Dogs" and taking on the role of Debbie Wilson on "90210." 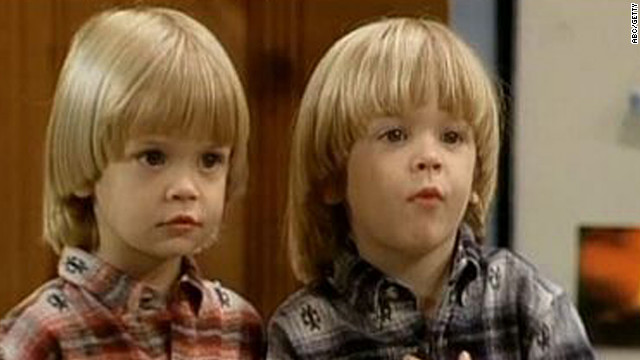 Alex and Nicky Katsopolis were played by Dylan and Blake Tuomy-Wilhoit, respectively, from 1992 until the series finale. Ready to feel old? The adorable twins are legal. Jesse and Becky's boys were played by Kevin and Daniel Renteria during the show's fifth season. 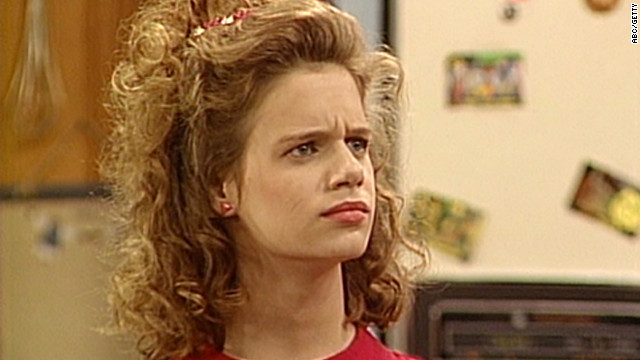 Andrea Barber retired from acting shortly after playing DJ's best friend, Kimmy Gibbler. But she came out of retirement to reprise the role in a Funny or Die sketch "It's F*ckin' Late with Dave Coulier." 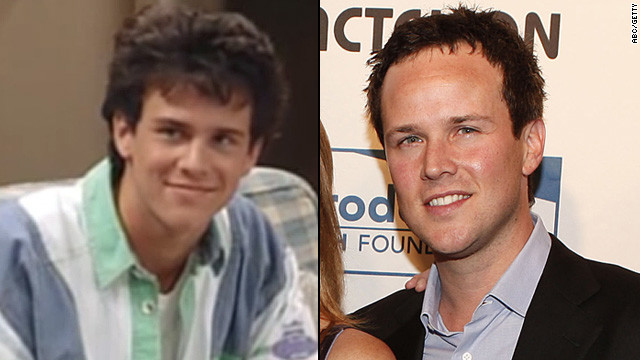 Since playing DJ's boyfriend Steve, Scott Weinger has continued voicing Aladdin in films like "Aladdin and the King of Thieves." Weinger appeared on "Scrubs" and "What I Like About You"; he was also a writer on the WB series. He has worked as a writer-producer on The CW's "90210," as well.
HIDE CAPTION
'Full House' cast: Where are they now?
'Full House': Where are they now?
Candace Cameron Bure
Mary-Kate and Ashley Olsen
Bob Saget
John Stamos
Jodie Sweetin
Dave Coulier
Lori Loughlin
Dylan and Blake Tuomy-Wilhoit,
Andrea Barber
Scott Weinger
<<
<

One in particular has already piqued our interest. It stars three of our favorite '90s guys: Bob Saget, Dave Coulier and John Stamos.

The three actors, who starred on the popular ABC sitcom from 1987 to 1995, will appear in an ad spot for Dannon Oikos yogurt.

A teaser for the commercial has already been released and hints the ad will poke fun at the three men still living together after all these years.

On the series, Saget played a single dad of three girls who relied on his friends and housemates, played by Coulier ("Uncle Joey") and Stamos ("Uncle Jesse") to help him out with parenting.

In a behind-the-scenes video, Stamos (who's already a spokesman for the Dannon brand) says he thinks the ad won't leave "Full House" fans disappointed.

"I'm very grateful to my two brothers for doing this commercial with us for Dannon," Stamos says, "and I think it's going to be really funny. People are going to be very surprised."