Quest: Why I did a Davos selfie challenge

Editor's note: Richard Quest is CNN's international business correspondent and presenter of Quest Means Business; the definitive word on how we earn and spend our money. Check out his selfie challenge below and follow him on Twitter. CNN executive producer Penny Manis also embarked on a selfie challenge, of sorts. See hers with U.S. Secretary of State John Kerry and follow her on Twitter.

But there is no easy way to ask serious-minded men and women who hold high office, and who have matters of state on their mind, "do you mind if I take a quick selfie?"

To be sure, they know what it is and may even have engaged in selfie-ing themselves. But in the grand world of Davos, it is perhaps unseemly to be seen taking selfies.

Which is why I decided the selfie challenge was such a good idea. Who would and who would not agree to the selfie?

Out of consideration for their feelings I am not revealing who refused. Nor will I show you the selfie of the central banker that is best left in my iPhone.

No, what is here are the good and the great that said yes. And to be honest, most seem to enjoy it anyway.

CNN's @richardquest is on a #selfie challenge at #Davos: Double points for royalty with HRH Crown Prince of #Norway pic.twitter.com/DGiODB14M6

A great #selfie from @davos. Bono at #wef pic.twitter.com/PTS6xbnOzO

(Ok, not exactly royalty in the traditional sense.)

With Ban Ki-Moon, the U.N. Secretary-General, and Christine Lagarde, head of the International Monetary Fund.

I did wonder about asking for #selfie from cardinal Turkson @davos he brought message from Pope pic.twitter.com/cvgA6CUIqv

But a #selfie challenge is a challenge and His Eminence was happy to oblige. #wef 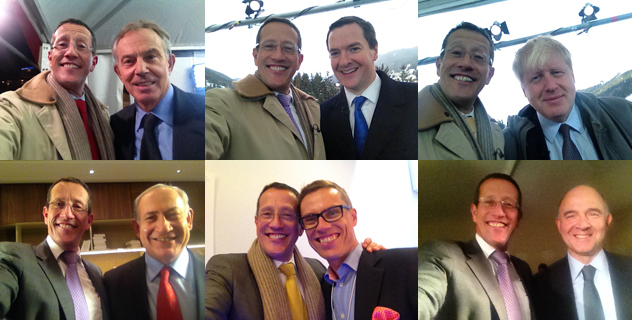 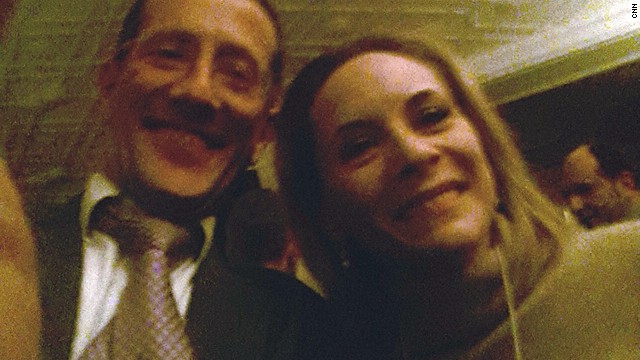 And here's executive producer Penny Manis with her selfie, featuring U.S. Secretary of State John Kerry -- or is it a photobomb? 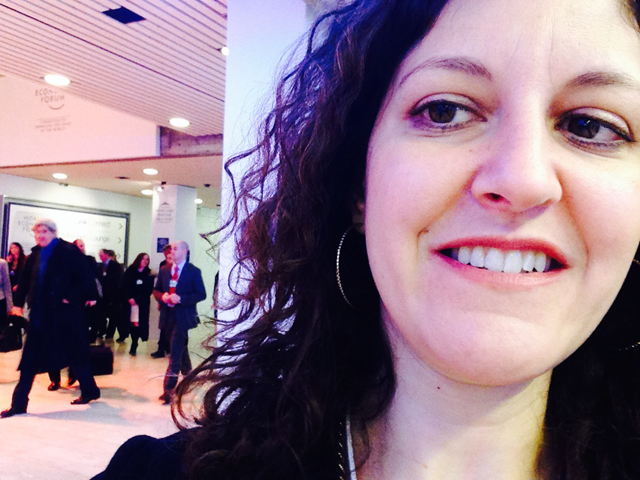 In Davos, no world leader or business tycoon is safe from Richard Quest's "Davos Selfie Challenge" Take a look: Bono

With Queen Mathilde of Belgium

With the Crown Prince Haakon of Norway

Taking a selfie with Boris Johnson, the Mayor of London....

With Jose Manuel Barroso, the President of the European Commission

Bob Dudley, the CEO of BP