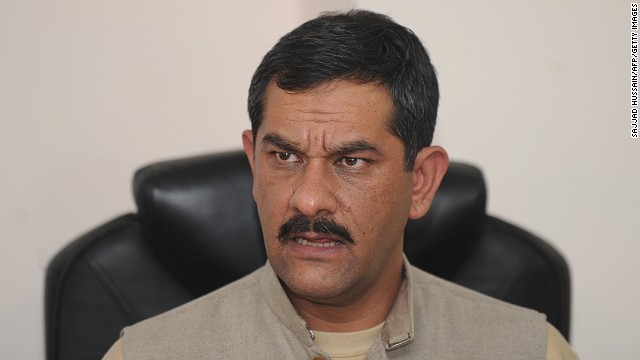 (CNN) -- The International Olympic Committee has reinstated India, allowing its athletes to once again compete under their country's flag after a ban of more than a year.

The reinstatement raises to 89 the number of countries and territories participating in the Sochi Games.

"It is the first time in Olympic history that a suspension of an NOC (National Olympic Committee) has been lifted during an Olympic Games," the IOC said in a statement Tuesday.

The decision means that Indian athletes can now compete for India's Olympic committee and walk behind their national flag at the closing ceremony of the Winter Games in Sochi on 23 February, the statement said.

At the opening ceremony last week, India's delegation of three athletes had marched under an IOC flag.

India was suspended from the Olympic fold in December 2012 after the Indian Olympic Association elected Lalit Bhanot, who spent 11 months in jail on corruption charges, to a top post.

The situation remained deadlocked for months, as the Indian association refused to bow to the IOC's demands for changes.

But the IOC said Tuesday that it had ended the suspension following the Indian association's general assembly and elections for a new board on Sunday.

An IOC delegation that observed the elections reported that they complied with the requirement that "no person convicted or charge-framed can run for a position within the organization."

"To symbolically mark the lifting of the suspension and in recognition of the three Indian athletes competing in Sochi, the Indian flag will be raised in the Olympic Village," the IOC said Tuesday.

India responded positively to the announcement.

"I am happy that suspension is over and now Indian teams and players will take part in the International events under the national flag," said Vijay Kumar Malhotra, the former acting president of Indian Olympic Association.